Revealed: Which 5 Countries Have The Highest Electricity Consumption?

Currently around 80% of  the world has access to electricity and usage rates vary from country to country. Identifying how each country uses electricity – from household to per capita – is important so governments can help their citizens’ work on their electrical services to reduce their carbon footprint and conserve energy. 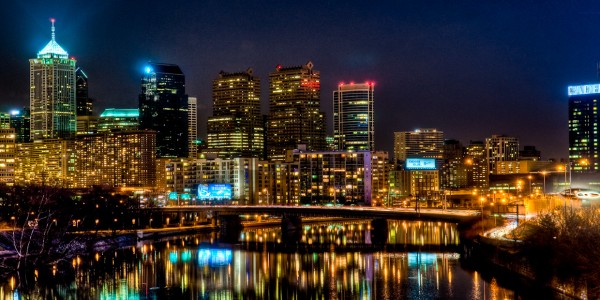 In order to help leaders make their countries efficient when consuming energy there are various reports and organisations dedicated to this area of research. The World Energy Issues Monitor is a report based on an annual survey of ministers, chief executives and leading experts from nearly 80 countries around the world. The reports can then be used by business owners and decision makers to identify any energy related issues that may affect them. In addition, the report also aims to educate its readers and help them to take steps to conserve energy where possible and ensure that energy use is efficient.

One of the key areas identified as an issue in 2015 by the World Energy Issues Monitor is the lack of electric storage around the world. The United Nations has recently announced that one of its major goals is to ensure that all areas of the world have equal access to energy and at the latest G7 summit a commitment was made to improve energy security. These factors mean that now, more than ever, having reliable electric storage across the globe is vitally important.

Experts and leaders from nations across the world are continually looking into ways of providing viable alternatives to existing energy supplies. Research into renewable energy options and improving energy efficiency is on-going and it is estimated that an investment of $1.7 trillion will be required in order to achieve a sustainable energy supply for the future.