Biofuels can make an important contribution to achieving the EU’s renewable energy targets and reducing greenhouse gas emissions from road transport fuels by 2020. However, in order to have a positive impact on climate change, biofuels must be produced with a sustainable with little competition in relation to food and feed production. To achieve this, the Commission has proposed measures to reduce the amount of biofuels from food crops that can be counted towards the 2020 targets. 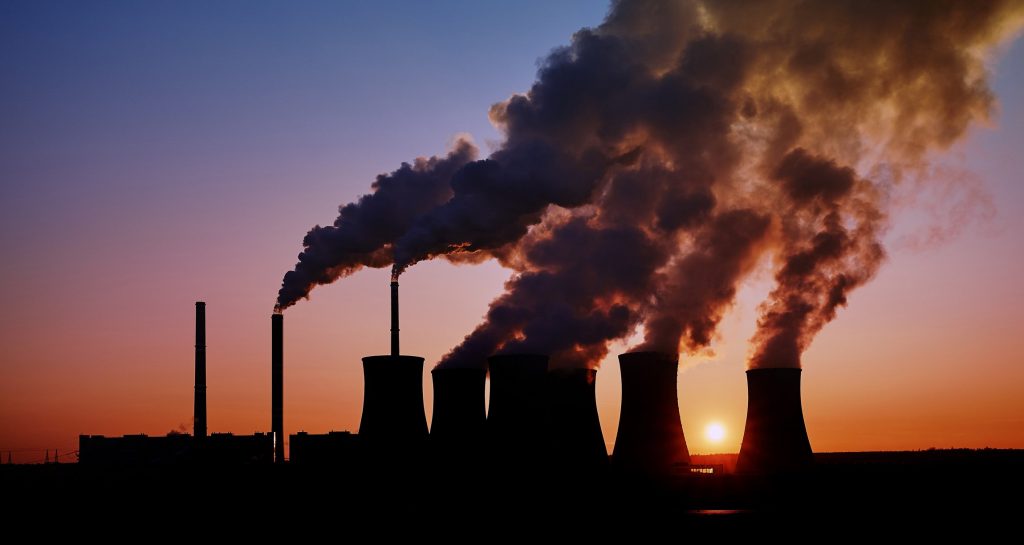 Not all kinds of biofuel manufacturing have the same effect on greenhouse gas emissions. The first generation now produced comes from products such as sugar, cereals and vegetable oils. They immediately compete with food and feed crops in relation to the use of farmland. This may lead to additional land conversion and consequent release of emissions. If the clearing of forests is done to create new agricultural land as compensation for the hectares allocated for the production of biofuels, the final result may be higher greenhouse gas emissions than those of fossil fuels emitted in the past. In the second and third generation of biofuels raw materials such as waste, seaweed or straw are used, and so they do not interfere with global food production.

The Commission now takes into account these knock-on effects, known as indirect land-use change (ILUC), when proposing measures to promote advanced biofuels. As the experts for Climate Action explain, from a technical point of view, ILUC is very complicated. From a political point of view, it is very simple, especially when the World Bank points out the problems of soaring food prices.

The production of liquid micro fuel biofuels in selected Mediterranean countries is being studied by a total of 12 organizations from six countries. The increased interest has to do with the commercial exploitation of algae for the purpose of producing biofuels, since it is considered as an alternative to oil. The research includes research organizations, academic institutions, energy agencies, private organizations from Cyprus, Greece, Italy, Malta, Lebanon and Egypt. Because the cells are grown in an aqueous suspension, where they have more effective access to water, CO2 and dissolved nutrients, microalgae are capable of producing large quantities of biomass and oil either in open ponds or photo bioreactors.

Microfiches can also be grown on land that is not suitable for other well-established crops, for example, barren land, land with excessively salty soils, etc.

Under current EU legislation, renewable energies should cover 10% of the transport sector by 2020 and the fuel used should reduce greenhouse gas emissions by 6% on the same date. Biofuels can make a significant contribution to both goals.

In order to avoid an escalation of competition with regard to limited agricultural land, the Commission proposes to set a maximum of 5% on the contribution that biofuel-based food can make to the 10% target. Additional incentives are proposed for advanced biofuels that do not require arable land for their production, which should then be calculated four times. The Commission asks Member States to report emissions from indirect land use change when submitting a reference report on saving greenhouse gas emissions from biofuels.

The Commission wants to increase the minimum greenhouse gas savings threshold to be achieved by new plants using biofuels by 60%. This is designed to improve the efficiency of biofuel production processes and discourage investments in low greenhouse gas installations.

Why to Opt for Term Plan at an Early Age