Last year company officially launched Meizu Pro 5 with two models, one model with 3GB RAM with 32GB storage, and the other model with 4GB RAM with 64GB of storage, Meizu Pro 6 will feature a full HD display similar to the Meizu Pro 5, Display protected by the Gorilla Glass 4, A curved screen smartphone, This year Samsung launched Galaxy S7 Edge with curved screen, Vivo Xplay5 launched with 6GB RAM, curved display,. A curved screen Full HD smartphone is expected to come with 3D touch force technology,  Chinese smartphone Gionee S8, launched at the last MWC 2016 Barcelona. Apple introduced this feature on Apple iPhone 6s Plus. Stylus 2 is one of the big competitor to the Galaxy note. 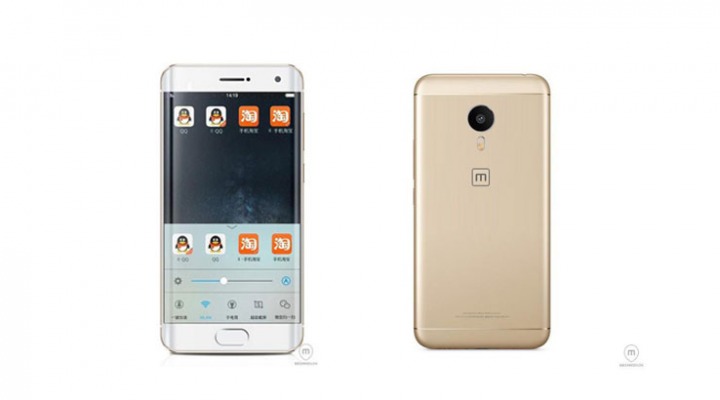 According to the previous rumors, this device will be released with price 35,000 INR, which roughly $520, last month company launched Meizu Pro 5 in India, the MX5 is one of the best smartphone for the Indian mobile users, Meizu MX6 positioned in the mid-range segment, Coming to the photos and video chating side, this device will feature a 21 Megapixel primary camera, f/2.0, laser autofocus, And 8 megapixel front camera, So one you can capable of recording videos in Full HD. Including Wi-Fi 802.11 a/b/g/n/AC, A-GPS, USB Type-C 1.0, powered by the Non-removable Li-Ion battery, the smartphone will be available in Gray, Gold, Silver, Black/Silver. The smartphone will run on Android Marshmallow based with Flyme OS 6.0.

Top 6 Perks of Being a Web Designer