As long ago as 1580 BCE, we know that the tall, elegant lily has been very important to man and held in almost religious reverence. The ancient Greeks though it came from the milk of the queen of all gods: Hera. Depictions of it were discovered in an ancient villa on the island of Crete. Since then, its most important connotation has been with death: it has long been a funeral flower.

Many people are so superstitious of the flower that they will not give it house room. Now it’s time to dispel that myth though, as there is much more to the lily than that. Beautiful orange asiatic lilies are bursting with joy and could never be a negative harbinger. They are also a birth flower for the month of May, and traditionally the flower for a 30th wedding anniversary.

Lilies now tend to symbolise purity, innocence and chasity, and are a symbol of the Madonna. Indeed, the white Madonna Lily, from the Greek term leiron, remains a very popular variety. Due to its links with Hera and the Virgin Mary, it is a symbol of motherhood. You will often see it as an icon in depictions of the Annunciation. More raunchily, the long and prominent stamen lead to associations with masculinity and eroticism for those saucy ancient Greeks. The Romans adopted the lily too with a similar legend about the goddess Juno, and it came to mean majesty. 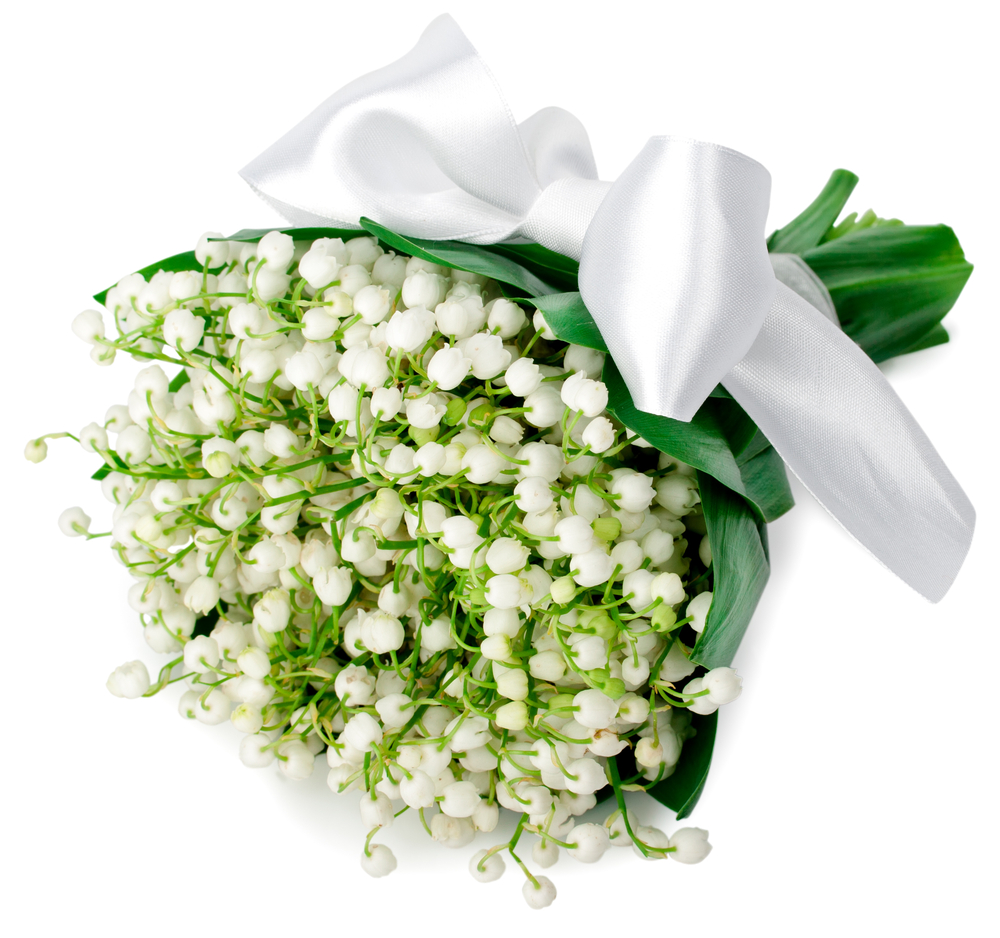 Traditionally, it is only the white stargazer lily that represents grief and sympathy. Even other stargazers have a different significance: the pink, for example, represents prosperity and material wealth. Orange can say, in the language of flowers, “I burn for you”. So its time to cast aside the negative superstitions and embrace this lovely flower.

Lilies grow as natives in the northern hemisphere, but have spread throughout Asia and South America too. They don’t withstand extreme cold, but can survive quite happily in southern Canada. They don’t much mind their aspect, coming originally from both forest and meadow, marsh and grassland. Generally, they thrive in soils that are free from lime and quite acidic. So, they grow well in the south facing herbaceous borders of gardens across Europe, the USA and UK.

Towering high, from two to six feet tall, they are perennials and pretty hardy, so easy to grow. Flowering in late spring and through summer, the flowers are large and spectacular. Colours are wide ranging: with yellows, purples, oranges, pinks and reds as well as the ill-associated white.
Often speckled along the petals, they have large stamens usually covered in pollen. So do watch out: the pollen can serious stain clothes and tablecloths. They should be used with care, or cleaned of pollen, if in a bride’s bouquet. If a disaster DOES occur, take some quick action. Shake off the fabric, don’t brush it. Get a length of sticky tape and pat it on, then tear off. Repeat this until as much as possible has come off. A couple of hours in the sun will also help fade a stain, but do not add water.

As cut flowers, they are absolutely glorious. There are few more vibrant and gorgeous, for sheer size and colour. Many hybrids have emerged from careful cultivation, including trumpet versions, orientals, upward facing or hanging down. The range available is incredible. So, it’s time to indulge with those prominent, lovely blooms of lilies and enjoy them, grow them in the garden and happily bring them into your home without superstition or worry. Add an elegant and tall splash of lily colour into your life.
If you have already planted your lilies and have a lots of rubbish from your garden work you can always call expert dependable garden waste clearance to take care of all the necessary cleaning after your garden improvement.

Why Is It Necessary To Choose Family Law Firm For Divorce