Design look’s like its previous model LG G5, LG G5 will have a 5.3-inch QHD display with screen resolution 1920 x1080 pixels. Features a dual rear camera’s sensor, the main difference between LG G5 and LG G5 lite? LG G5 lite powered by the Qualcomm Snapdragon 652 octa-core processor (four Cortex-A72 and four A53 cores). The RAM reduced to 3 GB. A lighter version and dedicated to South America that is expected to boost sales of the company.

This device has passed Chinese telecommunications certification authority, Despite the slightly different hardware configuration, other specifications remain the same, The dual back camera sensor of 16 + 8 Megapixels is always there, double image sensor configuration  found already on various Android devices like the HTC one M8, And 8 MP front camera which allows taking photos wide angle to 135 degrees. In addition, with this dual sensor,Smartphone features a dual LED flash, a laser autofocus and an RGB sensor. The smartphone supports 4k video recording, and smartphone equipped with the world’s best graphic card Adreno 530, more support for the playing HD video games. 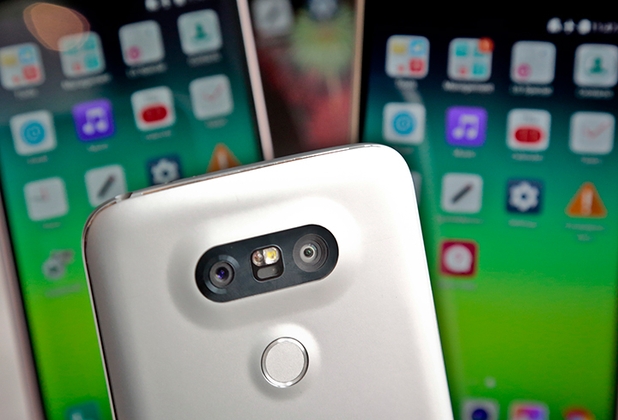 Last year, LG  offers devices with a removable battery, credited with a superior design, And a strong competitor to the Samsung, HTC, Sony.  LG G5 sports a dress aluminum. This device runs on Android 6.0 Marshmallow operating system, this variant will be cheaper than the flagship model,  It  could represent an alternative choice in this mobile market, Galaxy S7 and S7 Edge remaining more expensive.

Club Flyers Are Good Tools For The Sports Industry