Home » Energy » How Much Have The Tories Increased co2?
Energy

How Much Have The Tories Increased co2?

We all know the equation – the more fossils fuel we use, the more co2 goes into the atmosphere and the worse climate change becomes.  Yet it seems that the Tories have lost sight of this with a series of measures that seems to increase our dependence on fossils fuels while cutting back on the growth of renewables.  In a series of measures described by one UN environment scientist as ‘disappointing’ it seems the government is aiming to increase, not decrease our co2 emissions. 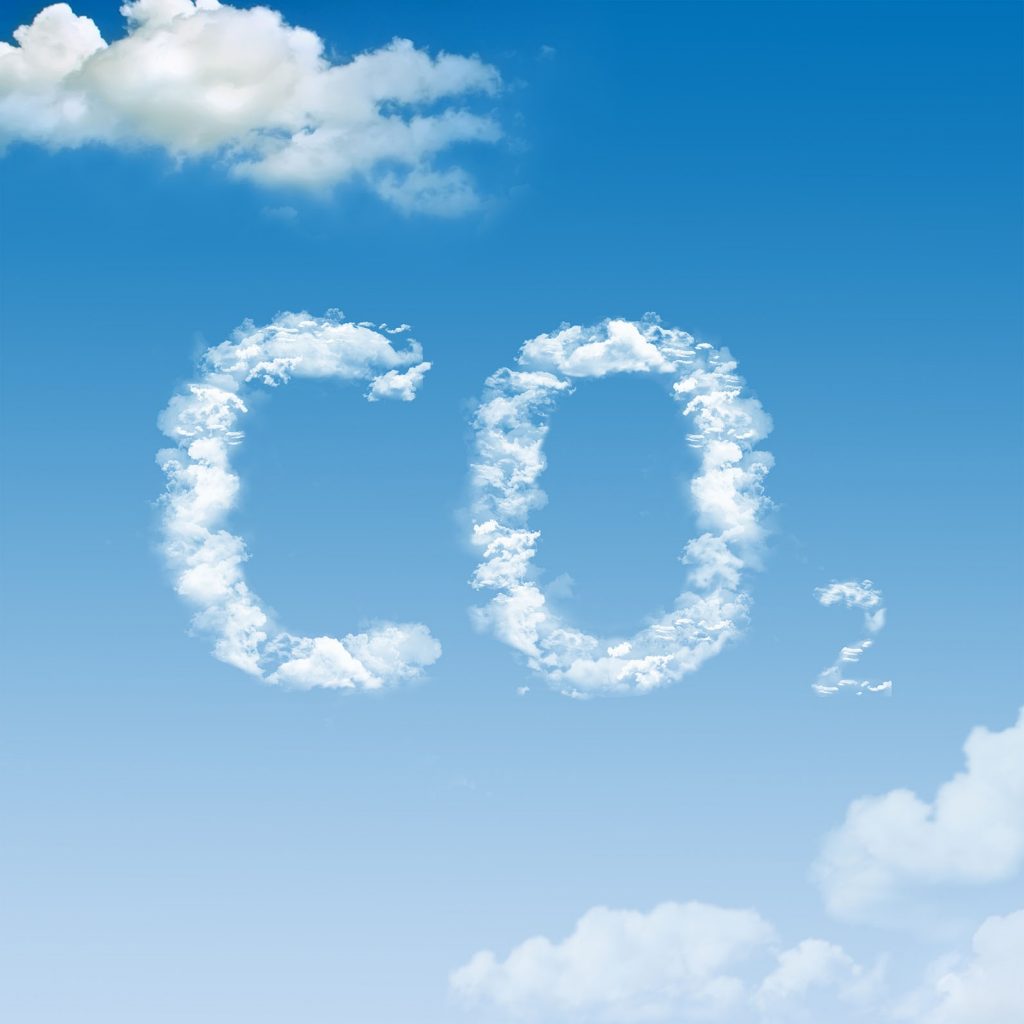 It seems that rarely a day goes by where one government department or another are bemoaning the cuts to their funding, discussing the impact cuts are going to have or talking about services that are being cut due to loss of funding.  In the renewables sector, these cuts are both dramatic and surprising in light of recent climate change conferences.

One of the big cuts is the change to the Feed-in-Tariff or FiT.  This was a payment made to homeowners who added solar or other renewable energy sources to their property.  It paid them for the energy they created and used as well as energy created and fed back into the grid.  This rate has seen a recent change that drops the payment by some 65% compared to the previous rate.

Community energy scheme that are aimed at building renewable power sources are another area to see dramatic cuts.  The Treasury is aiming to remove the tax relief for 30% or more of these projects, meaning that there will be less capital available for development and expansion.  This unexpected measure means these schemes won’t be able to benefit from the Enterprise Investment Schemes or the Social Investment Tax Relief.

These and other cuts have seen the UK loose its top flight energy provider status as well as international credibility.  The World Energy Council has downgraded the UK from an AAA rating to an AAB rating due to the reducing in supplies of secure, affordable and sustainable electricity.  It is also in part due to the increase in the relative cost of power for householders.

The recent decision to end subsides for onshore wind power as well as reduced backing for solar farms have all contributed to the reduction in the rating.  These all mount up to see the UK drop from its current 4th place to much lower in the table.

Jacqueline McGlade is the former head of the European Environment Agency and a chief scientist in the UN.  She said that the moves were ‘disappointing’ and that they were the opposite of moves made by some 150 other countries who are working on the measures agreed in the Paris climate deal.

In response, the government said that their previous measures had driven down the overall cost of renewable energy and this meant that the subsidies were no longer needed at the previous rate.  These subsidies are often paid through household energy bills and the government wants to cap the total amount spent.

5 Tips To Evaluate Your Mortgage Company