Believed to have transferred from primates to humans in the early 20th century, AIDS was first clinically observed in the 1980s. In the beginning, the disease mainly affected homosexuals and heroin users thus the patients were wildly discriminated against. Doctors were confused, patients were dying of diseases that would ravage the body as if the immune system never existed. Unable to detect the virus causing the disease or  how it spreads, doctors would refuse to treat patients with AIDS in fear of getting infected. Today we understand that HIV is a virus that causes acquired immunodeficiency syndrome (AIDS).

HIV is still an incurable disease but medicine has traveled a big distance since the 80s. Getting a positive HIV test was a death sentence, but now people can live into their 70s. If the infection is detected before the immune system is affected with combination Anti Retro-viral Therapy (cATR) a person can live their life normally. The first patient to not need therapy for managing HIV was the 1998 Berlin patient. He was a trial test subject for patients with acute HIV infection. Thanks to the combination therapy the HIV in the patient became almost undetectable. When the patient went off the therapy his HIV levels remained the same. He is not considered cured, but (due to a genetic mutation) his body is able to keep the virus number low enough for him to live normally without therapy.

The most famous HIV patient is certainly Timothy Ray Brown, who was cured after receiving a stem cell transplant. The donor stem cells had a mutation that made mutated proteins on the white blood cells. HIV uses these proteins to enter the cells and reproduce, because of the protein mutation HIV reproduction was impaired. Brown set a foundation to finding the cure but much research is needed to use this finding on patients. 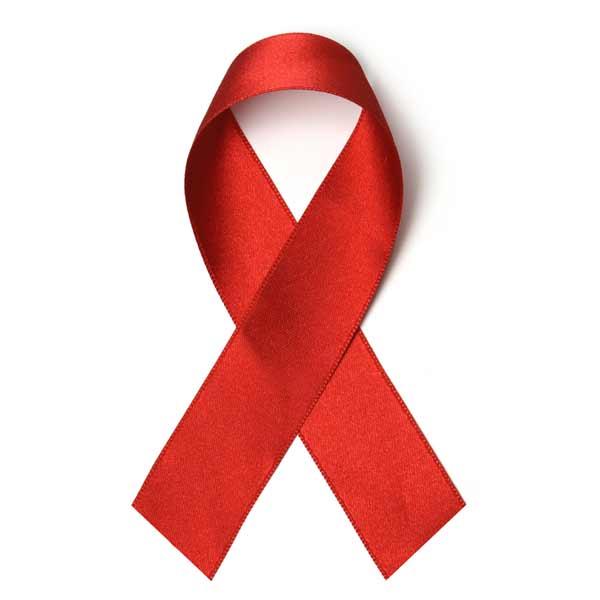 Since HIV is still incurable a lot of effort is put into prevention research. Condoms are still the best option because they prevent the exchange of bodily fluids. Then, a person infected with HIV can lower the risk of infecting their partner with cART because it stops the virus from replicating, so the lower the HIV count the lower the chance of infection. Another option is PrEP (pre-exposure prophylaxis). PrEP is used after a person is exposed to HIV, for it to be effective the medicine needs to be taken at least 3 days after the exposure. In high-income countries mother-to-child transmission has been almost completely eradicated thanks to UNAIDS prevention tactics.

Currently, it is estimated that there are more than 34 million people in the world living with HIV and that 2.5 million are infested every year. If you are sexually active you should get tested for STDs every few months. The body needs form 3 to 8 weeks to develop anybodies for HIV and  in some cases it can take up to 6 months. People are usually very nervous to get tested and feel embarrassed to go to a clinic, even though this is understandable you should still get tested to ease your mind.

It is very important to educate yourself on all STDs. Even though HIV is incurable, curable STDs are a big threat. The human pusillanimous causes cancer of the reproductive organs. Neurosyphilis can leave you with irreversible brain damage. Pelvic Inflammatory Disease causes infertility. When you understand the diseases you’ll understand the risks. Go to counseling, you will be educated on risk free behavior and the practice of  safe sex.

Tea and Coffee: Are They Good or Bad For Your Health?

Are Limited Choice Plans Best For Your Employees?