Dodging The Black Lung: 7 Green Initiatives That Impact Your Health

A study conducted by the World Health Organization this spring confirmed fears that air pollution is the single most dangerous environmental health risk facing the world’s population. In 2012 alone, over 7 million deaths were linked to exposure to air-based pollutants around the world. There is hope, however: the following wide scale initiatives are all racing to reduce global air pollution and save lives, and all can use help from individuals willing to make small changes in their lives with big dividends for our planet.

Although it might not seem that radical at first glance, data from years of research has shown that burning rubber from old tires is one of the top causes for air pollution in North America. Fortunately, it’s possible to recycle tires in most major cities by contacting local environmental groups, or failing that, to bury worn out tires instead of burning them.

The car free movement is currently seeing widespread success throughout Latin America, and could be coming to the U.S. soon. It essentially consists of people using widespread biking and walking to encourage more walkable or bikeable cities. Not only will this mean less air pollution on the whole, but will make it easier to stay in shape through bicycling through safe, clean cities. Contributing is easy: just ride your bike instead of your car to work or other locations. 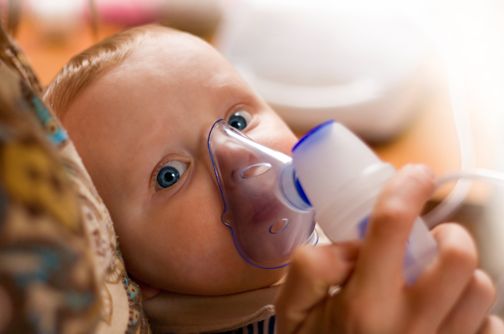 Sulfur dioxide is one of the most dangerous gases introduced into our air on a regular basis by the production of most plastics used to make water and soda bottles. In areas near production facilities, sulfur dioxide is believed to be responsible for numerous deaths from excessive air pollution causing lung cancer and other diseases.

Before we can truly combat air pollution, we need to understand the way it spreads. Fortunately, organizations like the Environmental Protection Agency are delivering results in the increasingly popular field of atmospheric dispersion modeling, which shows where and how pollutants spread. Following atmospheric dispersion research will not only demonstrate a public interest in continued study, but will allow you to keep abreast on environmental developments in your region.

While electric cars have a far lesser impact on air quality than traditional fuel cars, many of the materials they are made with pollute the air to some degree during their production. When purchasing an electric car, make sure that it runs on a hydrogen fuel cell, as they cause the least pollution during production.

After cigarette smoke, the second most common cause of lung cancer in the United States is Radon pollution. Radon is an extremely dangerous gas that’s highly difficult to detect without a specialized test. Fortunately, the E.P.A. has a number of effective and affordable ways to test your home for Radon.

Older homes often include environmentally unsafe wood stoves or wood furnaces. While often beautiful pieces of antiquity, these should not be used: the residues from age old wood stoves are terrible for both your lungs and the environment as whole, and are believed to contribute to lung disease of all stripes.

A Beginner"s Guide to Obtaining Loans: What To Avoid And Watch For