If you are looking to buy a home in Boca Raton, Florida, there is no better time than now. According to a study by Forbes, Florida tops the list among the housing markets that are undervalued and have a higher prospect for growth. Boca Raton, in particular, has been in the limelight as one of the prime areas with houses selling below their real value.

In 2015, the home prices in Palm Beach were estimated to be undervalued by 3% basing on incomes, rents, and historical norms. As the demand for houses in Boca Raton continues to increase, the home prices are expected to maintain a steady growth. Here are some of the reasons why the Boca Raton Real Estate Market is the best for home buyers. 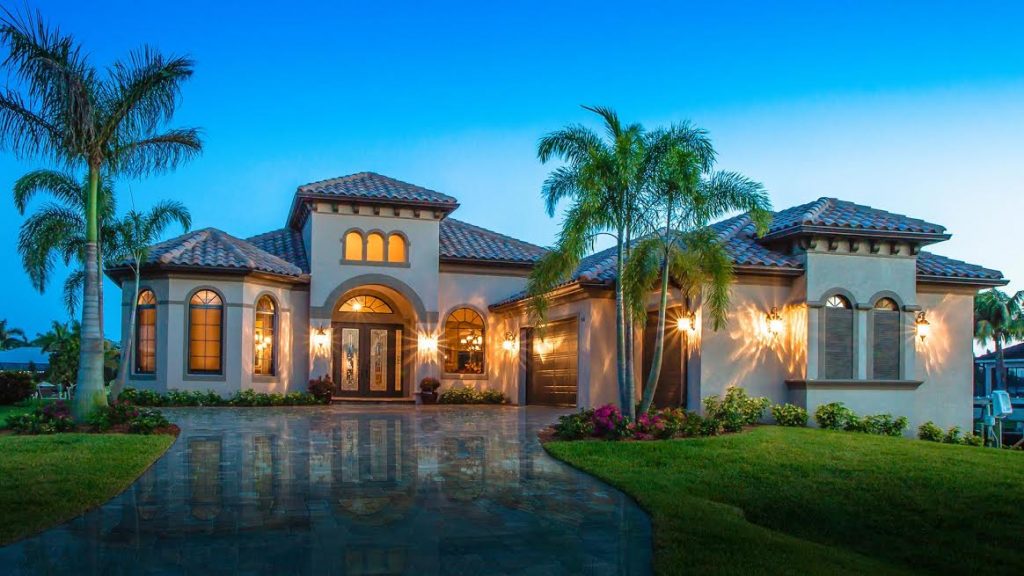 With a 3.93 percent growth in employment, Roca Baton boasts of a healthy economy which is vital for the growth of the real estate sector. According to the American Bureau of Labor Statistics, the unemployment rate in this southernmost city is 4.5 percent, which is below the U.S. average of 6.30 percent.

The availability of employment has increased the demand for homes as more and more people move into the area in pursuit of opportunities. According to Forbes, Florida has been identified to attract second-home buyers, retirees, and investors.

Since 2000, Roca Baton population has been steadily growing by 0.95 percent. As of 2014, the city was estimated to have 85,738 inhabitants. Even with the growth in population, the construction of new homes has been low since the 2008 recession.

Given the undesirable market prices and the prospected growth, homeowners are reluctant to sell their homes with an aim of gaining more equity on them. The current market prices are attracting more buyers than there are sellers hence driving the prices up.

According to Zillow, the current median home cost in Boca Raton is around $239,500. In 2015, the home’s appreciation is estimated to have been 16%. With the current growth in population and employment, home prices are expected to keep rising in 2017 and beyond.

Unlike in the 2008 recession, the current growth in home prices is driven by the natural forces of demand and supply.

The average commute time in Boca Raton is estimated to be 20 minutes, based on data from google maps and an interview with the real estate firm Palmetto Park Realty which is five minutes less the national average commute time. This makes it desirable to home buyers who have to commute to work on daily basis.

When compared to New York City, Boca Raton has an overall lower cost of living. In regards to housing, food, utilities, health and transportation, New York is more expensive. When it comes to education, a student in Boca Raton public schools spends $10545, which is lower than $12435, which is the average school expenditure in the United States.

With the best Boca Raton Real Estate Broker, you can get the best deals when buying a home in this competitive market. Whether you are a first-time buyer, a second-time buyer or an investor, this is one of the real estate markets worth considering.