Each person has different ways to make sure that they can maintain an alkaline lifestyle. It is acceptable to make some small changes and gradually, we will be able to reduce the consumption of various acid-forming foods. Here are steps we should do: 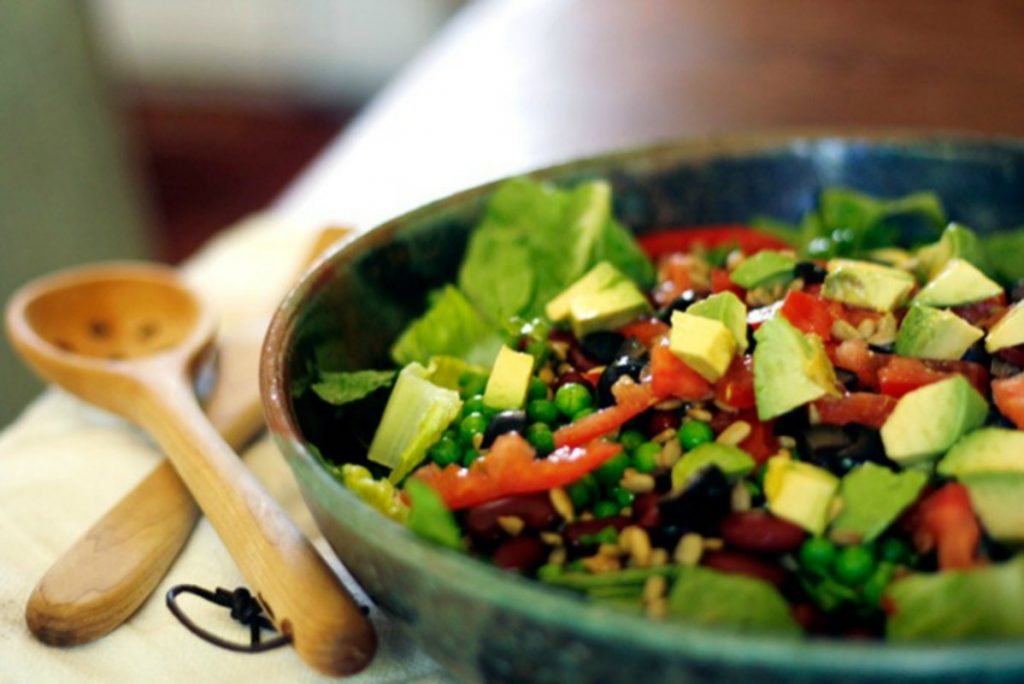 5 Reasons Why You Shouldn’t Delay Your Dentist Appointment

Need A Fresh Start? 7 Benefits Of Cleaning Out Your Home