One of the ongoing costs that you need to pay for as a motorist is car insurance, and, unfortunately, there is no way of getting around that legal requirement to be able to drive on public roads.

Car insurance is there to cover any financial losses in the event of accidental damage, theft or medical injuries, and anyone that drives a car on public roads will likely need to claim off their car insurance policies at some point in their lives. The thing about car insurance is that the price you pay isn’t always the same, even if you have driven the same car for several years and have stuck with the same insurance company for that period of time. 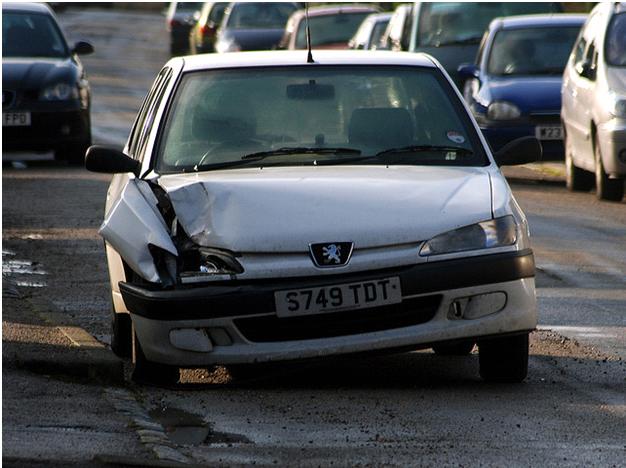 But did you know that a shocking number of motorists are actually paying too much money for their car insurance? If you are worried that you might be part of such a statistic, here are some top tips to help you cut down on your insurance costs, regardless of whether you drive around in an old Peugeot as in the photograph above, or a brand new Skoda from Jardine Motors.

You might normally associate advanced driving courses such as Pass Plus with people that have just passed their driving tests, but actually they can be taken by anyone at any time.

The thing about the Pass Plus course is that if you complete it successfully, you can give these details to an insurance company and, more often than not, you will be rewarded for demonstrating your safer driving by being given a discount off your premiums.

If you’ve not been driving for very long, one thing you can do to build up your no-claims bonus is to buy what’s known as bonus accelerator policies.

In a nutshell, rather than paying for a 12-month insurance policy, you can pay for a 10-month one and if you don’t make any claims during that period of time, you will be awarded one year’s no-claims bonus!

One of the things that people claim for on their insurance policies is theft – either from the vehicle, or of the vehicle itself.

Most modern cars come with a Thatcham-approved alarm system and immobiliser, but if yours doesn’t, you could buy and have fitted for you an aftermarket alarm system that is. For luxury and high-performance cars, I would also suggest investing in a tracker device, as these will also help to lower your insurance costs.

A lot of people don’t realise this, but if they add their spouses to their insurance policies, they will be able to benefit from lower insurance costs. This is because the likelihood of a claim being made will effectively be halved, especially if your spouse drives your car occasionally and has an unblemished driving record.

Shop Around For Car Insurance In Advance

Rather than waiting for your renewal letter to come through the post, you should start shopping around for car insurance quotes weeks before your current insurance policy is due to expire. Bizarrely, this can shave a significant amount of money off the cost of your future premiums!

Mobile Advertising Can Be More Effective If You Follow These Tips