The Volvo XC90 – Comfortable and Versatile

With the Volvo XC90 on the market since the early 2000s, it has started to look and feel a bit dated these days with stronger competition from similar vehicles like the BMW X5 and the Land Rover Discovery.

However, a recent overhaul has helped revitalise the brand ahead of the new XC90 being released in early 2014.The current vehicle has always been a very popular, because of its big interior, smooth handling and high safety rating. It is also good value for the money with a lot of dealerships currently offering huge discounts on Volvo XC90s, due to the new shape being released soon.

Only one motor and transmission choice will be available for the XC90 – an automatic with a 2.4 litre turbo diesel – but this is perfect for this type of car.

The design of new XC90 will be based upon the Volvo Concept Coupe that was unveiled at the Frankfurt Motor Show earlier this year; which will come as a welcome improvement to both the car’s fans and detractors.

Although the original design was a classic and managed to stand the test of time, those who like stylish cars found it to be boring and the interior didn’t do much to change their opinions. 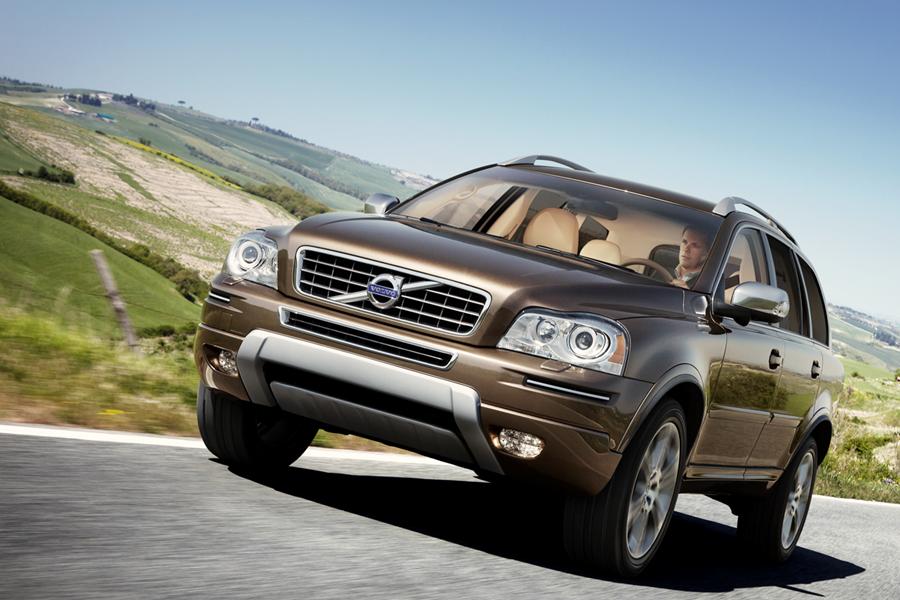 Volvo has confirmed that the new XC90 will have the option of the highest-power version of the brand’s new powertrain heavy duty engines.

It’s the same mechanism that is featured in the Concept Coupe – a pristine alloy four-cylinder2.0-litre petrol engine.

The XC90’s lower revs are enhanced by a supercharger, with the huge turbo kicking-in at 2,300rpm. Its302bh can be increased by the deployment of an electric motor on the back axle for a total yield of around 400bhp and 600Nm torque.

The new XC90 is going to become one of the safest cars on the road, and will incorporate three brand-new safety features.

The first is a system that monitors both the road’s edges and barriers – and then automatically steers the car away from them if it senses that the car might beheading that way.

The second is a unique auto braking technology, which is able to sense pedestrian movement – both in daylight and at night – and will apply the brakes prevent the car from colliding with them.

The third is a feature that monitors the flow of traffic ahead and is capable of trailing the car ahead independently – without the fear of a collision.

Traditionally, the Volvo XC90 has had an excellent safety rating from the most esteemed agencies and they are notorious for being highly reliable.

With five large and two children seats, the XC90 is as comfortable as it is practical. There is enough bootspace to carry nearly 250 litres of baggage, and the small children’s’ seats can be folded away allowing you to fully utilise this spacious vehicle.

The XC90 also has a remarkably big turning circle, which makes parking much easier than expected.

On the whole, the new Volvo XC90 should be seen as a huge improved on the somewhat old-fashioned current model. Although running costs may be high, due to the power train engine, for reliability and practicality alone it should make be an ideal choice for people with large families.

Keep Your Eyes On Your Tyres

Important Safety Features To Look For When Buying A Used Car