Home » News » The Most Unusual Flowers In The World
News

The Most Unusual Flowers In The World

If you were thinking that you have seen the most beautiful flower species in your favourite flower shop, think again. What do you really know about flowers? There are flowers out there which would surprise us and leave us speechless. They don’t look like flowers and they certainly don’t smell that way.

Appreciate your day by smelling roses knowing that somewhere in the wilderness there are flowers which are “eating living beings”, have rather unpleasant smells or even poisonous touch. Here are some strange flowers which can be found in the orient: 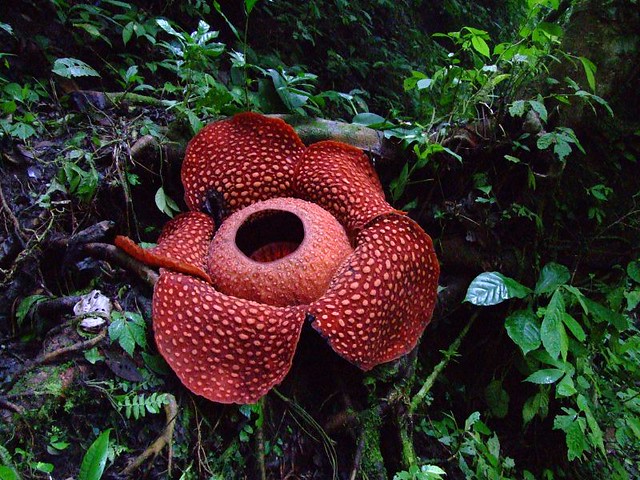 The corpse Lily is the largest flower on Earth. It can weigh up to 15 pounds and reach more than three feet in diameter. This flower emits some nasty odours which are similar to decaying flesh, giving it well deserved nickname “The copse Lily or The corpse flower”. This plant has five huge petals but they look more like tentacles. Male flower’s odour comes from its centre in order to attract beetles and flies which will carry out its pollen to a female flower. It inhabits rainforests Sumatra and Borneo, but due to people’s disturbance and deforestation, they now considered as endangered species. 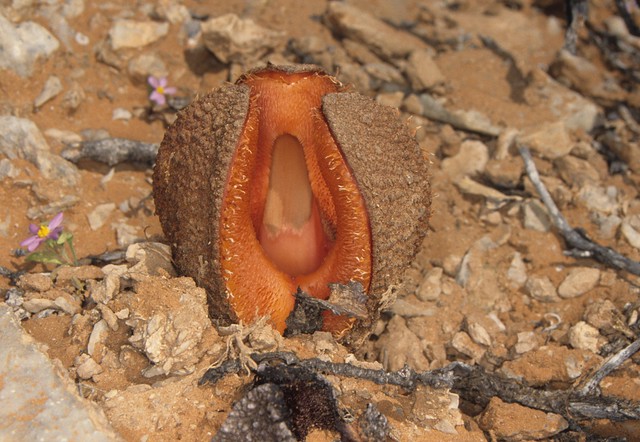 Hydnora Africana lives as a parasite plant hidden in the sand in deserts of South Africa. This plant is similar with “The corpse Lily” by its way of reproduction. It uses the same method spreading horrible odours in order to attract insects that will carry out the pollen to the female plant. Insects that find their way to the “mouth” of this plant may never leave. The plant needs to make sure it will have enough time to pick up all pollen from their back in order to be successfully pollinated. 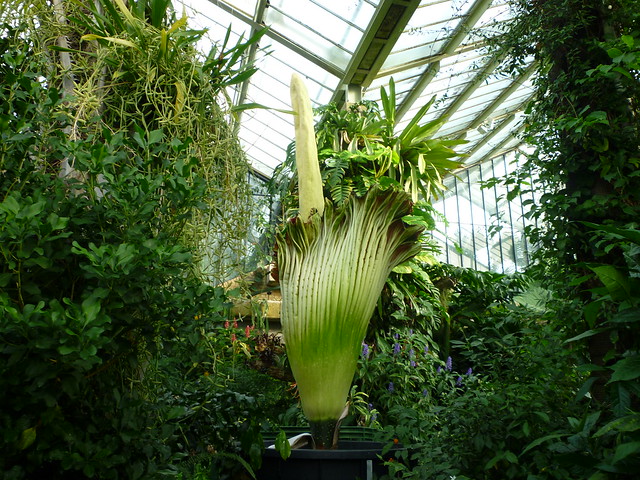 Another flower that find its place growing in rainforests of Sumatra.One is for sure, if you find yourself there, in the middle of a wilderness, you will not miss it. It bares the title of the biggest flower in the world, of those known to science, and it smells really bad. So bad, you can faint. Without considering its clumsiness, it’s a pretty shy flower. It can take up to 6 years to appear and reach its full size. 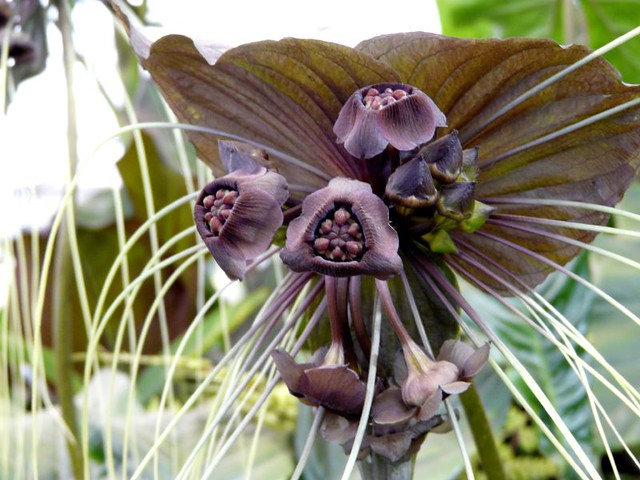 Its name really tells us a lot about its characteristics. Beautiful dark petals were placed on a long stalk which can reach up to 28 inches in its length. Originally, this flower has attracted the attention of observers in central Asia, but because of its uniqueness, has spread around the world. It prefers shade more than sunlight, and it’s not easy to find it or purchase it. You won’t find it in regular flower shops, except perhaps in winter, during the holidays. It requires an extra carrying and maintenance.

We sincerely hope that you will never get in contact with some of these flowers, and that you’ll know how to appreciate beautiful roses, tulips, marigolds or carnations. Buy flowers for your special someone and make their day.

Preparing For Next Spring With Fall Composting