The Impactful Efforts Of NorNickel On Daldykan River Flooding

In a previous year, the Daldykan River which is close to Norilsk in Krasnoyarsk Krai in Russia was mysteriously turned red. The locals of that area blamed on the leak at the nearby Nadezhda Metallurgical Plant run by the Norilsk Nickel. The Norilsk nickel said that it would monitor the situation and look for the possible leakage from the pipes.

Since the starting of the year 2016, Norilsk Nickel has taken vigilant vow to undergo the exemplar task of cleaning the Daldykan River and the surrounding territory, due to the accumulation of sediments from the Nadezhda Metallurgical Plant. The company is also taking unprecedented measures to curb the impact of the flood on the Daldykan River. 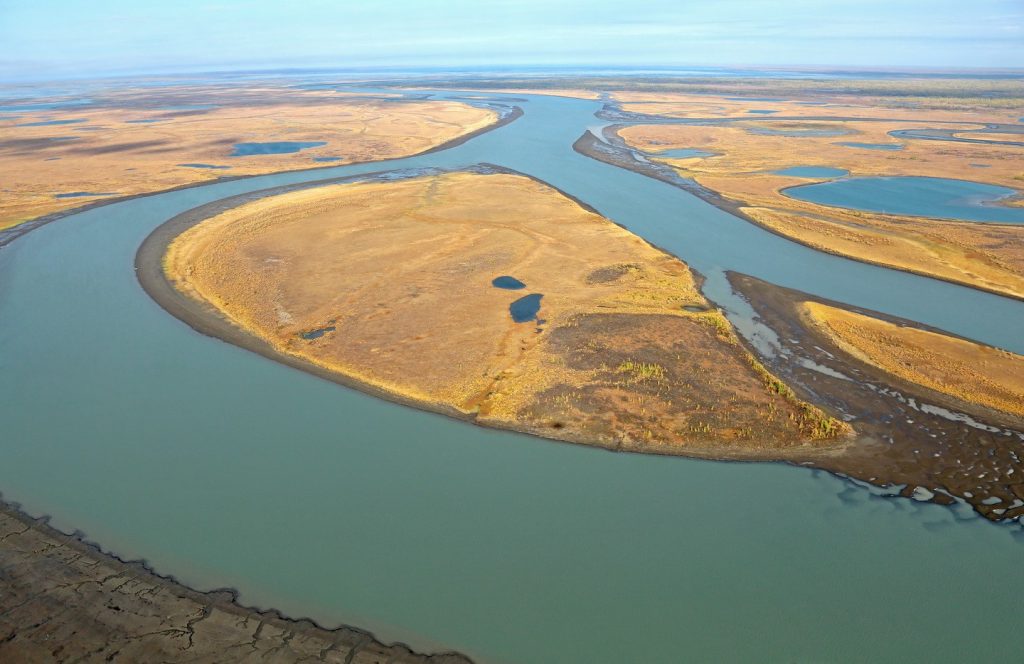 Nornickel has composited and planned to control the hydraulic structures and pipelines of the Nadezhda Plant to undergo flooding. Since then, the company has been monitoring the situation and scrutinizing the water conditions of the industrial area reservoirs.

In early 2016, Norilsk Nickel has also constructed the solid slurry pipelines of the hydrometallurgy shop of the Nadezhda Metallurgical Plant. Total investment of over 1 billion roubles was constituted for high quality and reliable slurry pipelines to avoid any possible accidents or excruciating leaks.

Viktor Ivanov, the Deputy Head of the Reconstruction and Industrial Environment at Nornickel’s Polar division, stated that the company is currently working on the operation of cleaning the sediments from the land. The task itself is perpetually difficult because the cleaning of the industrial area has been denied since the Soviet period. However, the company is determined to make sure to eliminate all the sediments, by the end of 2018. It is also planned to move 150,000 cubic meters of soil to the tailing pond to landscape these beautiful territories.

Norilsk nickel has designed the steps to monitor the territory along the pipelines of the Nadezhda Metallurgical Plant. With the onset of the flood season, the company makes sure to surveil the controlling of chemical composition of the Daldykan River and its water protection zone. Ivanov also said that with the increase in sediments and melting of ice, the river has been stirred up and resulted in a slight coloring of the Daldykan River on June 7th, 2016. This phenomenon is a seasonal and short term in nature.

The company is currently working on the cleaning of the Daldykan River and its water protection zone approved by the state regulators. The constant monitoring by Nornickel has been carried out to assess and study the abundance and mass of aquatic biological resources in the Daldykan River. This project will be put into an execution by the Krasnoyarsk Territory’s leading scientific institution in the field.

Are Cockroaches Running Amok In Your House?

Not A Waste: The Science Of Advanced Wastewater Treatment