In relation to this upcoming competition, all 72 Football Brisbane Clubs, and their players are involved, marking the beginning of the rise of professional FIFA players here in Australia. MD Mark Inglis stated “ This is the first tournament on this scale here in OZ and is expected to broaden into a senior league in Australia, while providing a golden chance for kids to play on the big stage at SUNCORP Stadium. This would indeed bring competitive FIFA to Australia.” 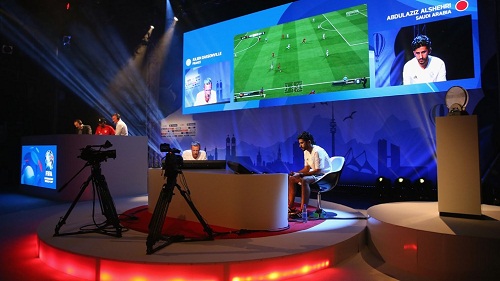 Developing football at the grass roots level ultimately creates a larger market for the sport, and leads to the setting up of a thriving sports industry, while helping young talented footballers realize their full potential. The Australian FIFA League firmly believes that the grass roots soccer movement in Australia is the key to the growth and future of the game.

8 Must Read Dating Tips For Men

Who Should You Contact First During A Home Emergency?