Home » Business » Stock Broking: Things To Watch Out For This Week
BusinessInvestment

Stock Broking: Things To Watch Out For This Week 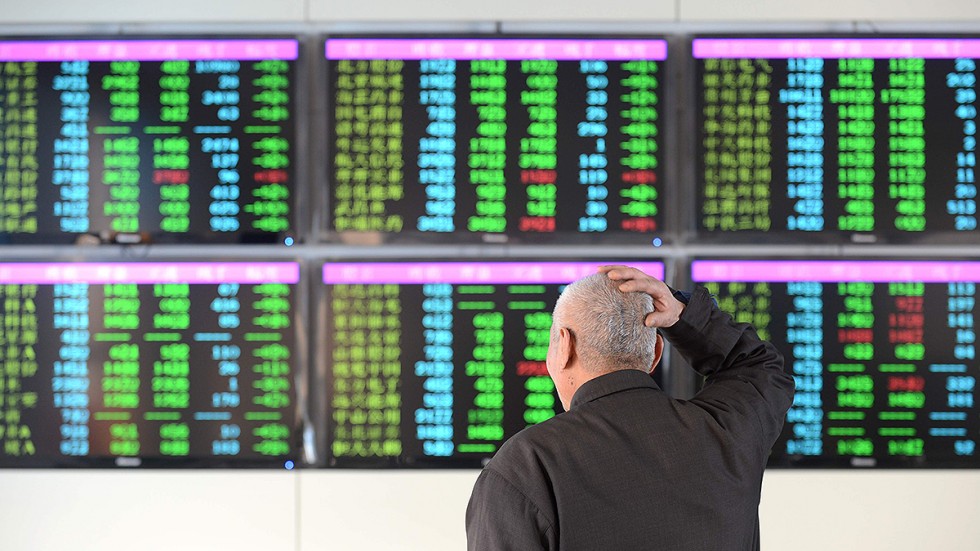 On Monday, the Britain’s FTSE 100 index opened lower by 0.1 to 0.2 percent or 10 to 14 points with 0.3 percent ahead of the cash open market in the future. On Friday last week, the UK blue chip index went up by 0.5 percent with Man Group going down after a positive trading update and grocer Tesco recovering. The third-quarter of the UK profit increased in trade finance and in most regions in the outside the capital, indicating increased strength following the vote to leave the European Union.

The waste management firm, Biffa Plc, priced its London IPO at 180 pence per share with a market capitalisation of slightly above 450 million pounds. SSE Plc, the second biggest energy supplier in Britain agreed to sell over 16 per cent stake in gas distribution to SGN for 621 million pounds to Abu Dhabi Investment Authority. In addition, the biggest education company in the world, PEARSON, stated that its full year outlook on Sunday after a serious cost cuts help it recover from worse than expected stock trading in the third quarter.

Ladbrokes and Gala Coral agreed to sell over 350 shops for 55.6 million pounds to rivals, a deal which will minimise their presence and pave way for their competitors for possible mergers. On the same note, the Royal Bank of Scotland on Friday announced that its debit cards are currently working normally after experiencing some problems across the UK, being the latest glitch to hit the IT system of this bank.

The commercial and residential property actions are proving to be a likely bright spot in real estate market in Britain. In fact, the continuous drop in sterling pound has attracted thousands of local buyers and overseas investors despite the potential fallout from Brexit. This week the UK 10-year bond increased slightly, but still offer investors with an insignificant 0.58 per cent in annual income. Most shares in the British housing stocks have sprang back since the Brexit referendum. However, it remains depressed with lots of dividend yields that are above six percent, reflecting an understanding uncertainty about the house prices and the entire British economy.

CMC markets appear to believe that the stocks can only be bought when the investors have faith on the pre-Brexit structural drivers that support the housing market in the UK: government incentives, the chronic shortage of real estate investment and historical low rates on mortgage. This means the spread between property yields and bond ranges between 600 basis points to 650 points.

Today, the oil prices fall following the rising rig count in the U.S. The strong dollar and the record output of OPEC, which comes amid the deteriorating of global growth could erode fuel demand globally. However, copper and gold show a positive trade above one-month law after remarks by chair of the Federal Reserve, suggesting that U.S. central bank may continue to stick with illusive monetary policy for a longer period, which might trigger investors’ appetite for commodities.

The Remarks that might Affect the Stock Market Future

Theresa May, the British prime minister, will be leading a delegation of SMEs to India in November with an aim to improve trade with nations outside the EU. Besides, the British lawmakers will press their bid to compel the prime minister to give parliament a vote on how her negotiation to leave the EU was reached. If that is not enough, Angela Merkel, the German chancellor, on Saturday said that Britain should not get special considerations for freedom of movement, while getting full access to European market. With that said, the stock market is expected to experience more trading surprises.

Why To Choose A Good Forestry Consultant?

How to Deal With Fear of School?