You may be shocked to learn there is such thing as a motoring psychologist.  Of course, the motoring psychologist has certain notions of the psychological state of drivers based upon the colour of car they own.  Apparently, drivers of blue metallic vehicles are the happiest, while owners of pastel or beige coloured cars have a higher tendency to suffer from depression.  Owners of black cars are supposed to be trying to reach the top of the pecking order, while owning a silver car denotes wealth and prestige (with a feminine vibe).  Drivers of white cars are said to be aloof and distant.  Of course, maybe owners choose the colour of their vehicle based upon something other than some deep seeded psychological condition.  There are certainly other reasons like consideration of resale value, whether a certain colour may seem easier to keep clean, that some colours may be safer because they are easier to see in certain conditions, maybe it’s just a favouritecolour, or possibly a popular trend. 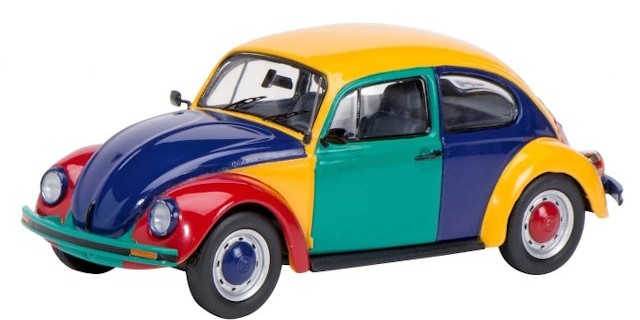 In terms of the favouritecolour of vehicle in the UK, recent numbers show a changing of the guard.  A few years ago (2011) silver, blue, and black took the number one, two, and three spots respectively for the favourite car colours in the UK (based upon survey information and AA-Populus research).  Jump forward a couple years and the number six place colour, white, has overtaken all three of the top three 2011 colours.  The Society of Motor Manufacturers and Traders (SMMT) released figures earlier this year that revealed white and the most popular colour of new cars registered in the year 2014.  This was the second year in a row showing these results.  In 2014, 2,476,435 new cars were registered with white vehicles making up twenty-two percent (22%) of that number.  The uptake in white cars has been occurring since 2010 when white became the sixth most popular colour.  Black cars took second place in 2014 followed by grey cars in third place, with nineteen percent (19%) and fourteen percent (14%) of the market respectively.  Silver coloured cars, on the other hand, dropped all the way to sixth place from first place in 2011.

The colour of a vehicle can even affect it’s price and how much depreciation it will suffer over the years. To sell your car, or for a valuation for your car no matter where you are in the UK,The Car Buying Group are able to help.

The reason or reasons for this shift are unclear.  Some people claim that it is the result of the success of the iconic minimalist white design of Apple’s iPhone and iPod.  This would fall under the popular culture reason mentioned as an alternative to the notions of the motoring psychologist.  Of course, if the motoring psychologist is correct the population suddenly went from feeling they were top of the pecking order (black), prestige and wealth (silver) to being distant and aloof white vehicle owners.  However, if this is only a popular trend, it is evidence the car market is a bit fickle.  For resale purposes, be sure to understand the colour may impact the value down the road if the trend reverses.

Why Fiat Is The Car Manufacturer For City Dwellers

5 Reasons To Invest In Internet Marketing For Your Business