Playing the lottery is popular due to the fun and excitement that it brings. You have the chance to win large cash prizes and huge paydays that make it worth your while to play. There are a number of different lotteries that you can choose from, but the Eurojackpot lottery is quickly becoming known as the very best. Not only do you get access to better odds and larger prize amounts, but it is one of the few lotteries that is played in more than one country.

What is the Eurojackpot Lottery?

The Eurojackpot is a popular lottery game that involves a drawing once a week every Friday night. It was first launched back in 2012, but it has quickly become the go-to lottery game for many players. It has a minimum jackpot of $10 million, but it can grow to $90 million. This is a lot of winning potential and you don’t have to win the jackpot to win cash. It is possible to match less numbers and win a different level prize amount. There are 12 different levels altogether and each has a different prize amount. The top level is the jackpot. 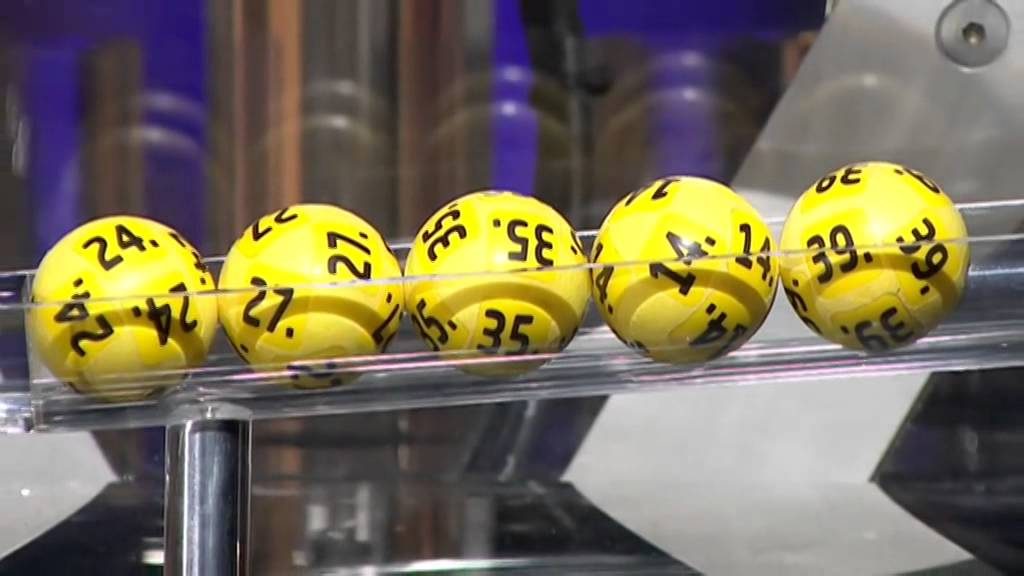 What Countries Can Play the Eurojackpot?

The best part about the Eurojackpot is that the participating countries are numerous and continually growing. Right now, the participating countries include Croatia, Denmark, Estonia, Finland, Germany, Iceland, Italy, Latvia, Lithuania, the Netherlands, Norway, Slovenia, Spain, Sweden, Czech Republic and Hungary. Most lotteries are only played in one country, but this is not true of the Eurojackpot. Since it is played in so many different counties, the top prizes that you have the potential of winning are much larger. If you want access to the highest prize amounts, it is important that you start playing the Eurojackpot right away.

If you live in one of the participating countries, you can go online and begin playing the multi-million Eurojackpot lottery today. Who knows when you might become a winner?

Smart Ways To Get A Passive Income