We may be able to summon a taxi at the flick of an app via Uber, and travel anywhere in the world on a shoestring with Airbnb, but there are some sectors which are taking their sweet time to catch up with the plethora of doors technology has opened up in recent years. Amongst the worst offenders, finance has long languished behind the technological times, with our biggest institutions, providers and high street banks appearing to be, if not completely techphobic, at least tech-reticent.

Fortunately, this low-tech state of financial affairs is finally changing, and changing fast. Today the FinTech industry is booming, with digital and financial free-thinkers teaming up to offer the public a better way to manage, monitor, move and grow their money. It’s offerings like online investment managers Nutmeg who are leading the charge.

According to Goldman Sachs’ data from March 2015, $4.7 trillion of revenues could be lost to digitally-minded financial firms at the expense of more traditional companies. From crowdfunding and wealth management, to international transactions and mobile payments, users are flocking to smarter solutions for their financial needs, leaving the “old boys” out of pocket. It’s thought that $660 billion of that $4.7 trillion is likely to go to more innovative providers. 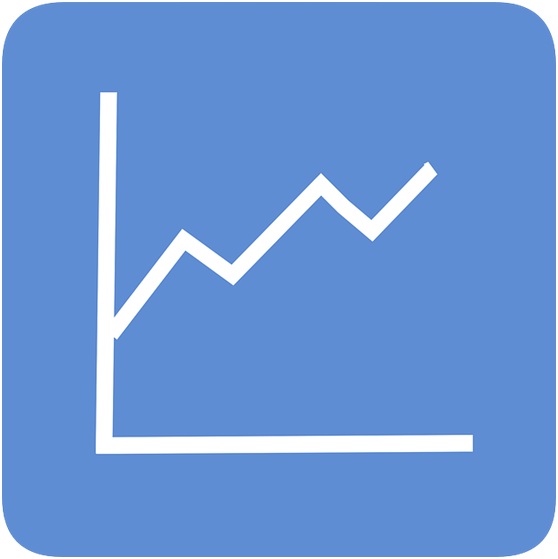 According to Nutmeg co-founder and CEO Nick Hungerford, however, this new wave is no attempt to overthrow the powers that be. Instead it’s a long awaited diversification and opening up of financial services within an industry long in need of more variety and choice. His goal isn’t to leave the traditional players out of pocket, instead Hungerford hopes to: “take 10 percent business off all of them. There are some fundamental differences between us and the old world and at the core of it is, whose money is it?”.

Hungerford’s company and others like it  are not necessarily pursuing the traditional clientèle of long established wealth management firms. Instead, Nutmeg is opening up wealth management to many who may not have had the capital to buy into traditional schemes and services previously. With Nutmeg, users can begin growing their wealth flexibly and transparently with no more than £1000 to invest. This tactic is all part of capturing a “not yet rich” client base, before they succumb to more traditional, costly providers. “We’re going to capture everyone before they become wealthy enough to be customers of these [big] guys…” claims Hungerford.

Hungerford’s theory appears to hold true. After just three years in business, Nutmeg has garnered an impressive 50,000 users and confidently expects to be profit making within the next three years. Elsewhere in the industry, high tech products and services are continuing to evolve, from Azimo’s international payment platform, to Holvi’s online banking. As more of these businesses come to the fore, consumer awareness of FinTech alternatives improves, bringing fresh interest and fresh clients to the registration pages of sites like Nutmeg. Many predict a client spike for digital interrupters in finance is imminent.

What the future has in store for traditional financial services remains to be seen. Some will buy promising young FinTech offerings, others may struggle to compete as their  aeons-old rivals (and sometimes co-conspirators) swiftly upgrade. Whatever happens, changes in the industry are inescapable, and many will open exciting new doors to consumers long starved for choice.

4 Ways To Avoid A Lemon When Buying A Used Vehicle

Electricians Work and Its Safety Measures