‘Tis the season to (eat, drink and) be merry. Tra la lalalaa… And why not? If there is one time of the year when it acceptable to overindulge in all things deliciously naughty, it’s Christmas. Whether you are tucking into British Yuletide classics such as Christmas pudding, mince pies and boxes of liqueur chocolates, or sampling something a little more exotic, this is the time to throw caution to the wind and satisfy those sweet cravings.

But it is not just western countries that are partial to a bit of sugary snacking over the festive period. India is well-known for its sweets and they play a part at most festivals and rituals, regardless of religion. They are usually decadent, some a bit chewy, others a bit slurpy, and all extremely moreish. 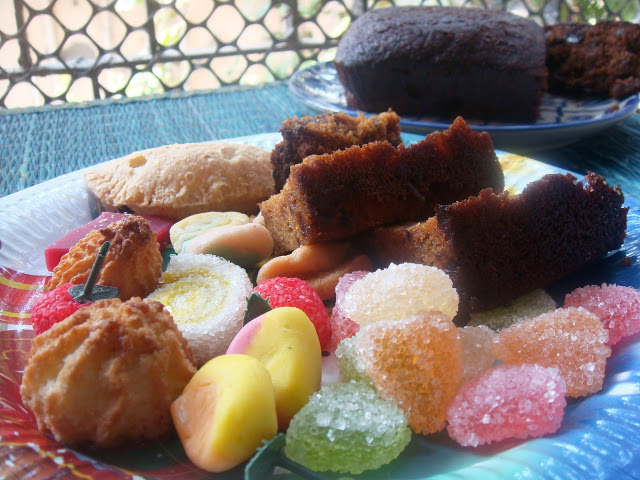 Christmas is a relatively small festival in India. The Christian population in India is far fewer than that of the other more prominent religions in the country. Christianity is practised by around 2% of India’s population, compared with Hinduism (around 80%) and Islam (around 13%). However, this relatively small percentage still translates into more than 25 million Christians living in India as a whole, celebrating Christmas in style.

Indian tradition dictates that friends and neighbours give one another platters of sweets and tasty snacks on Christmas Day. This means that every household needs to be stocked up on a large number of these sweets so they are ready for action every time the doorbell or knocker sounds. As a result, preparations for the festive period get under way well in advance of December 25.

If you are keen to join in the festive fun and share your own selection of Indian sweets with friends and loved ones then read on. Here are three of the most popular sweets on offer. And if you are expecting lots of guests, you’d better get started straight away!

Gujia: These are made across India (northern India in particular) and are recognised as a classic festival sweet. Essentially sweet dumplings stuffed with an even sweeter filling, they differ slightly from region to region in terms of the filling used. In the state of Uttar Pradesh, for example, the filling is made with sweetened khoya (thickened milk) and nuts, while in Goa it is more common to see fillings of shredded coconut, nuts and jaggery.

Kulkuls: A favourite with the whole family – both to make and to eat. Traditionally made in Goa over the Christmas period, these sweets combine the flavours of Portugal and India. Using the simple ingredients of maida flour, egg, butter and sugar, these sweets are oblong with a spiral design (achieved using a fork).

Bebinca: This traditional Goan dessert requires plenty of patience. Made by cooking layer upon layer of wafer-thin pancake layers(traditionally 16 in total), the resulting dish is dense and delicious. As well as the basics of flour, sugar and egg yolks, other ingredients include coconut milk and almond slices.

To get a taste of India’s famous sweets any time of the year, head to one of London’s popular Indian brasseries. It won’t disappoint.

Why Credit Monitoring Is Still A Smart Financial Practice