Home » Business » Easy To Establish A Company In UAE
Business

Easy To Establish A Company In UAE

The company formation in UAE is as simple as forming a company in their native land. UAE to improve and facilitate foreign investments in their land has come up with a very much lenient foreign investment policies. In the free zone any company could be formed without many restrictions. The company need not employ a third person of UAE national as their sponsor or anything else for the legal formalities. The companies that come up in the free zones are even exempted from paying tax.

Types Of Commercial Entities That Could Be Formed In UAE

The limited liability companies which are formed outside the free zone should have at least 2 partners which could extend till 50, out from which at least one person should be the national of UAE. Responsibility of the management could be vested on the hands of the national or the foreign investor could take care by employing some employees or even directly by himself. The foreign equity should not exceed 49% but the profit and loss could be distributed on any agreed ration between the partners. For establishing professional firms in Dubai, a native of UAE should be engaged as an agent even though he does not involve in the business. The agent should be paid a percentage of profit or even sometimes a percentage on the turnover of the business. Even some branches could be opened in Dubai by employing a local agent for a business which is originally a foreign company to Dubai. 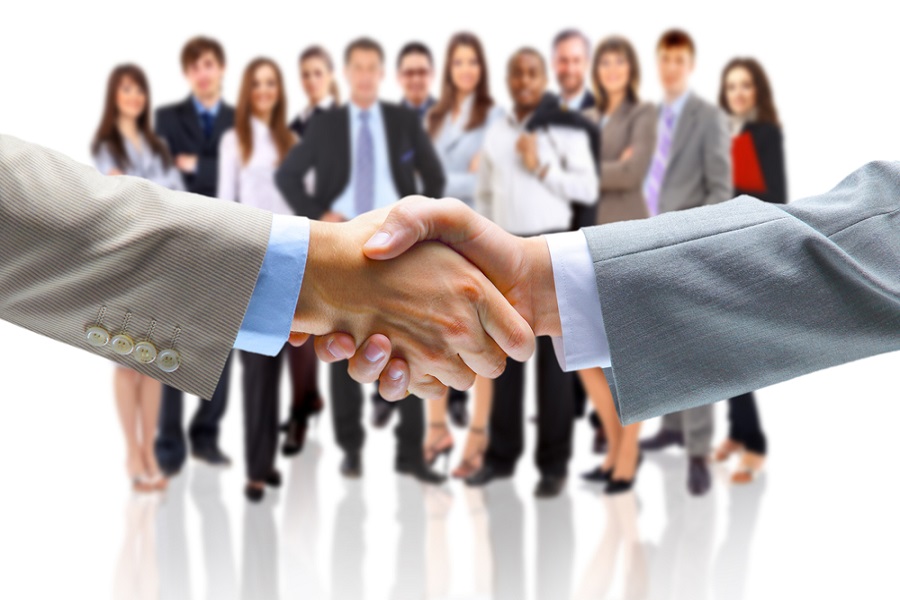 The local agents are referred to as sponsors who are 100% UAE native companies or individuals. They would even assist the companies to setup the business, employ employees for the company, they could also help the company to obtain visa in all the required cases.

Offshore company one of the model among the audit firms in dubai airport free zone are generally formed to establish business between an international business firm operating from a foreign land in respect to evade taxes. But there should be at least one director for this firm and this firm should be audited by any one of the auditing firm which is authorized to audit the companies in the free zone by the Dubai government. Also it is mandatory for the company to held one annual general body meeting once in a year.

When Should You Start Using The Supplement Shilajit?