Deal or No Deal – online games

The future of hit TV quiz show Deal or No Deal is hanging in the balance. Channel 4 bosses have not yet offered host Noel Edmonds a new contract – and a source says they’re thinking of replacing the programme to freshen up schedules.

A source close to Noel, who has been fronting the show for 10 years, said: “At the moment he has no idea about the future.”He loves doing the show but he has yet to receive a firm offer.” In September 2014, Edmonds signed a one-year contract to present 288 episodes. 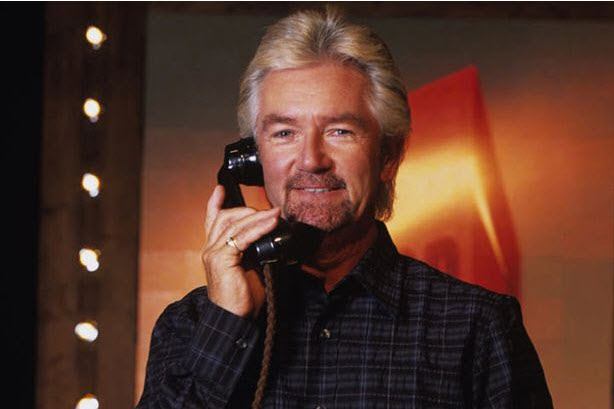 It appears the deal was the shortest ever in the show’s history as previously Channel 4 had signed three and four-year deals. He’d been expected to sign a new deal next month but discussions haven’t even started. The source said: “The show has had a tremendous run, but it’s a very repetitive format and bosses are looking at whether now might be the right time to move on.”

A spokesman for Channel Four said: “The current deal takes the show into mid-2016 and negotiations about more episodes are under way.”

Deal or No Deal games – Deal or No Deal is a British Endemol game show hosted by Noel Edmonds, based on the format which originated in the Netherlands. The show features a single contestant trying to beat the Banker as they open 22 identical sealed red boxes assigned to potential contestants in an order of their choosing. The boxes contain randomly assigned sums of money inside ranging from 1p to £250,000. The day’s contestant is selected at the beginning, bringing their box to the chair. As the boxes are opened over a number of rounds, the Banker makes offers of real money to gain possession of their box. The gameplay is coordinated by Edmonds, who communicates with the unseen banker by telephone. Contestants can either ‘deal’ to take the money, or play to the end, settling on the amount in their box.

The objective is for the contestant to obtain the highest amount of money they believe they can, whilst the Banker is trying to minimise the amount they have to pay out. As the game progresses and more possible final values are eliminated, both the Banker and the contestant have more information to offer deals or accept deals. The contestant faces the risk of not accepting a deal may lead to smaller deals later or the final amount being lower than previous deals offered. The Banker faces the converse, the offers made may ultimately end up being greater than the contestant would have won should the whole game be played out.

Noel’s 15 acre estate, located in the quiet hamlet of Bitton – a short drive from the Bristol studios – also boasts a courtyard garden and a lake with islands. The 66-year-old star – who also has a villa in France – has now decided it is time to do a deal and has put it on the market for around £3 million. 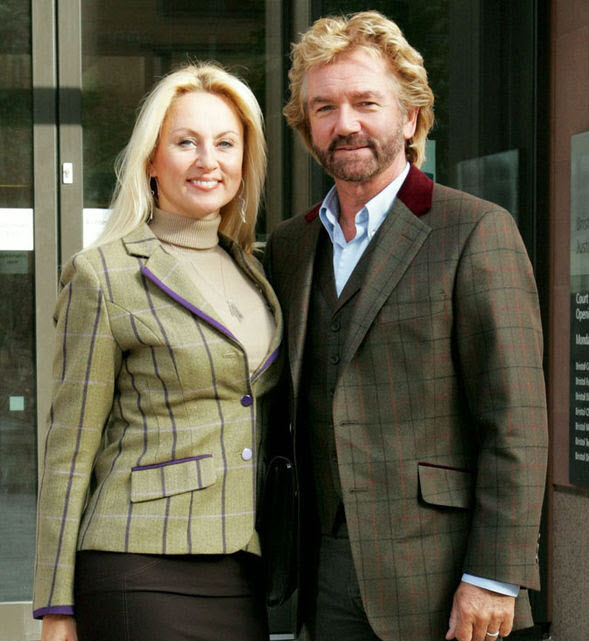 The asking price is £1 million more than the couple paid in 2007, with the decision likely to fuel rumours his time hosting Deal Or No Deal is coming to an end. Noel came out of the celebrity wilderness to launch the hugely successful programme and, over the last decade, he has appeared in more than 3,000 episodes. He is known to travel between the home and studio in his black cab, complete with a mannequin to stop people trying to flag him down for a ride.

5 Tips for Looking After Your Telehandler