In his final Daytona 500, Jeff Gordon has claimed pole in the unusual qualifying session, potentially setting up a spectacular race for the modern legend of oval racing. His storied career will be remembered for decades to come and is an inspiration to millions.

After his announcement of retiring at the end of this year means this will be the last Daytona500 he ever races in, so expect him to go all out. Jimmie Johnson will start 2nd with the rest of the pack being decided a couple of days before the classic race. 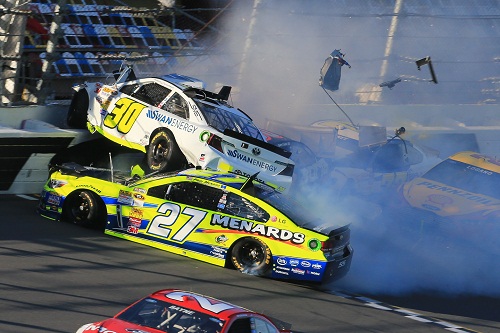 The race is full of great skill and strategy, but is also full of incident and chaos with cautions and red flags a regular event in the 500. To prove this point, the 75 lap sprint race at Daytona a week before the 500, had 4 full course cautions with 2 red flag periods showing the chaos of the event coming to life, a week in advance.

This is a special event not just for the fans but, for the drivers as well with over 40 drivers dreaming of victory. Finally, Dale Earnhardt Jr. is looking to defend his crown and win the 500 in consecutive years, but it is highly unlikely he will manage such a challenge, but he has exceptional talent on the oval and you never know what can happen in Motorsport. 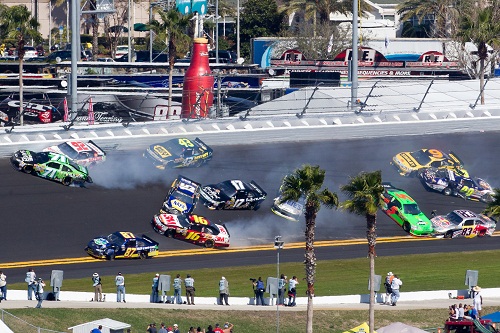 The 57th running of the classic race takes place on the 22nd of February and will surely be a race to remember as, every Daytona 500 seems to live up to the fans great expectations. I have no doubt that in 2015, the race will still be stunning and keep the legendary race a classic of the motorsport calendar. To watch the 2015 Daytona 500 live coverage with standings, stats, photos and everything a NASCAR fan could ever want and motorsports.com has it covered.

How To Keep Your Desk Clean & Organized