At 110$ per barrel, few predicted the drama related to the sharp oil sell-off, even the tiny minority of analysts that did pointed to the downside couldn’t even dream of prices under 70$, while the consensus analysts forecast was around 120$ and even more, the only real indicator means FUNDAMENTALS rather than mood were screaming for the downside, both the supply and the demand vectors on the equation.

On the supply side, will name improving of deep sea drilling technologies, big size discoveries mainly in Brazil, huge discoveries of gas fields all around the planet accompanied with constant replacing of polluted crude by the clean gas. Oil-sand producing in Canada, last but not the least the famous OIL SHALE industry in the USA, that reduce the need for imports, the combination of all mentioned screamed TOO MUCH OIL !!

The demand side of the equation look even gloomier, the endless problems in Europe, depression in Japan, slower growth rate in China, at 2014, only two bright spots on the planet, India and USA couldn’t change the broad crude picture, the monitory policy actions from all the central banks are MONITORY by definition, it takes years to filter into the real economy, meaning INDUSTRY. 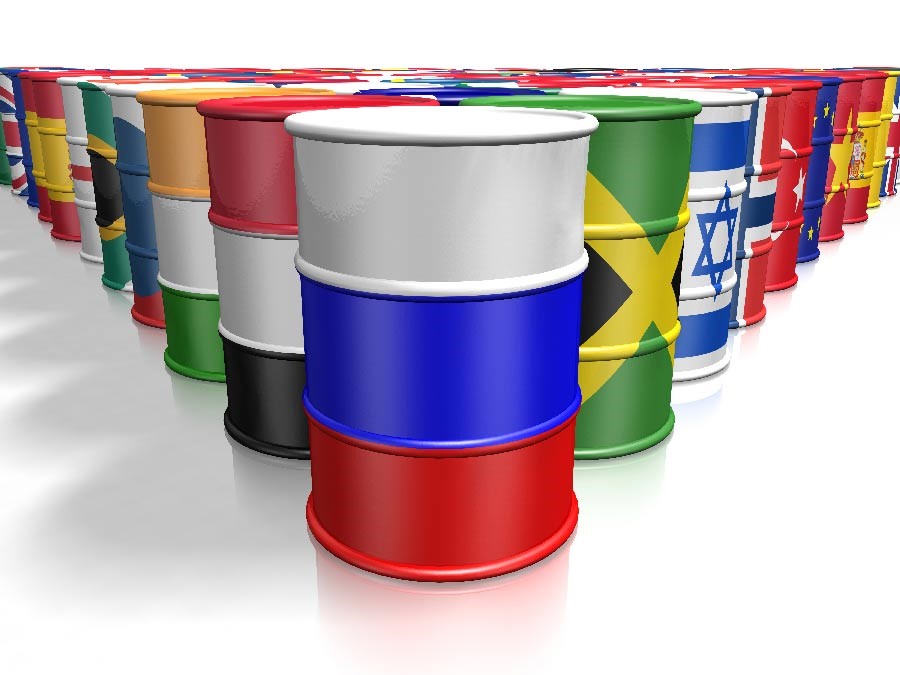 The steep decline in oil prices triggered a medium size crisis in Russia, the panic deserting of the ruble force the government to take panic steps of its own, hiking interest rate to outraging 17% that stopped the slide on the ruble for now, but shifted the pressure to the private/producer/banking sectors of the economy. The crisis unfolded an astonishing news that Russia in it’s budget calculated oil price at 100$, the superpower is holding vast natural resources more than any other on the planet, by terrible negligence they based almost all their economy on income for selling those mainly, oil gas and various metals.

The declining oil prices, created a huge irreplaceable hole in the budget, four months of AVERAGE price of 60$ per barrel were enough to inflict devastating effect on the Russian economy. You have to remember: the price now is 46$ per barrel, even stabilization is not enough for the Russians, of course it’s too late for economic reforms that should have taken place decades ago. 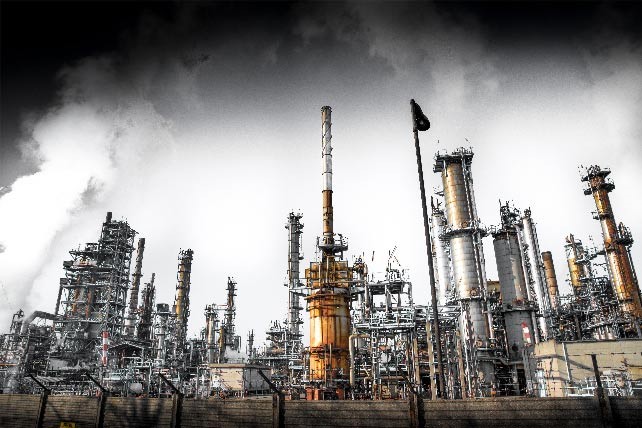 The same analysts that were bullish on prices at 110$ made a typical U turn 180 degrees, they are now bearish on 46$ price, predicting 20-30$ price target, at the same time they are pointing the finger on the saudis as responsible for the falling prices in a supposedly sinister plan of practically eliminating the oil shale business in the  US, taking them out of business and preserve their market dominance, it’s a nice story but unproven, probably a fairytale.

Unfortunately, those analysts that previously ignored the fundamentals are going to mislead you again, I doubt if they took in consideration the geo-political consequences of those low prices.

Seriously, prices of even 35$ (as sustainable not spike low, like 2008) should push the Russian backs to the wall, those prices definitely means bankruptcy for the superpower.

For me, those prices are not conceivable that’s simply not going to happen, at those prices, 150 million Russian citizens will be knocking at Mister Putin’s door.

There are too many reasons why 30$ oil is out of the question, I will only focus on superpower Russia, bring them to their knees and you have an armed conflict on your hands, even deteriorated to a full scale war. 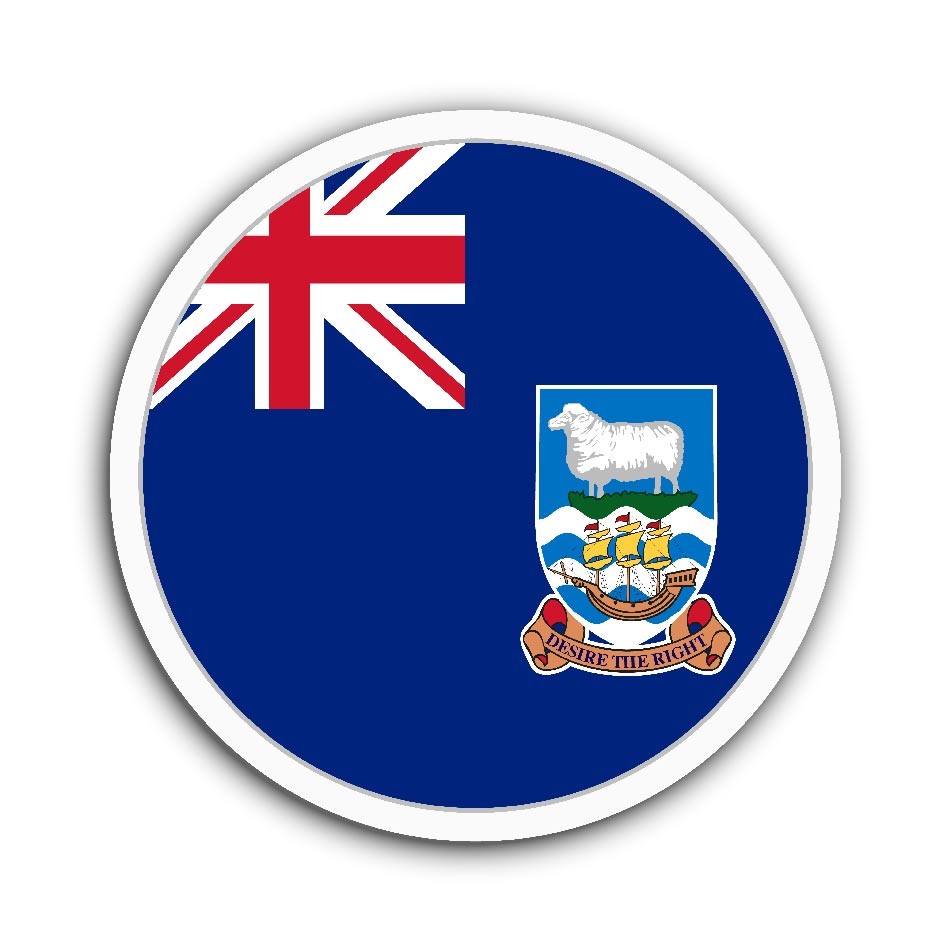 History shows us that economic crisis tends to trigger war, sometimes it seems like an easy opening, there are numerous examples if you look back hundreds of years, I will elaborate now on one absurd and ridiculous example, in the early 80’s the DEMOCRATIC Great Britain initiated a war on Argentina over a remote piece of rock in the middle of nowhere called the FALKLAND ISLANDS, we are talking full scale war costing thousands of lives from both sides, the massive British armada was send around the world to conquer a rock that has no significance no economic importance, NOTHING EXCEPT 10,000 SHEEPS, isn’t it madness? It’s human nature! We are talking about democratic England and not North Korea, the bizarre Falkland war demonstrate how trigger-happy world leaders can be, in a scenario of 30$ oil, I wouldn’t be surprised and more than that, I wouldn’t blame Mister Putin for some kind of action such as; a nuclear testing, or some other war maneuver against any neighbor country/state.

The Ukraine affair started for much less, any such action will by itself hike the oil price by few tens of dollars, if only for this reason among many, many others, I dismiss the 30$ idea, I see stabilization at around 60$ in the near future meaning 6 to 12 months.

For more technical analysis educational article please visit us at:

5 Reasons Why You Shouldn’t Delay Your Dentist Appointment