Conventions have always been big crowd pullers when Indian spiritual guru Brahmrishi Shree Kumar Swamiji had spread his message of spirituality and brotherhood among his disciples. He has attended as far as 500 conventions on Ancient Traditional Science alone over the years and these conventions has been organized in all parts of India like Uttarakhand, Punjab, Gujarat, West Bengal, New Delhi, Haryana, Maharashtra, etc. He also distributes Beej Mantras for free in these conventions to all the people present over there and this is actually the biggest attraction of his conventions. 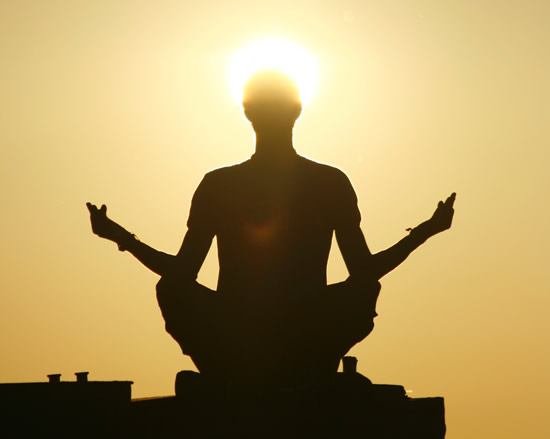 In fact, thousands to millions of devotees throng themselves in these conventions to catch a glimpse of the spiritual guru whenever such conventions are organized. It has been claimed by many of his ardent devotees that just getting drenched under rain after taking his blessing cures all types of physical ailments during his conventions. He has consistently aimed at spreading spirituality and bridging the wide gap between spiritualism and scientific understanding.

Eminent personalities like to make a beeline for Brahmrishi Shree Kumar Swamiji and this is a worldwide phenomenon. Many intellectuals and Cabinet ministers too look upon Guruji as a medium of gaining spirituality and mental peace which is now required in the hustle-bustle of daily life. Both print media and electronic media, cover these conventions exclusively and live broadcast is also ensured to benefit the general masses for whom attending his conventions at a faraway location from their homes is not feasible at all.

In all his conventions, Guruji has successfully shown the significance of ancient traditional science secrets which have immensely appreciated by the scientists and medical fraternity. As a gesture to acknowledge and appreciate the efforts of Brahmrishi Shree Kumar Swamiji in the field of human welfare, many prestigious awards have been bestowed on Guruji by various governments and organizations. Some of the notable awards are Dr. Rajendra Prasad Award, Aruna Asaf Ali Award, Bhagwan Shree Dhanwantri Award, and many more.

One of the major reasons as stated above is Guruji’s emphasis on mingling science and ancient traditional science secrets for curing various ailments. For this sole purpose, he has founded Bhagwan Shree Lakshmi Narayan Dham. This has become over the years one of the largest spiritual centers in the world and a ray of hope for many people who can’t afford modern medicinal treatment. The charitable acts of the centre under the supervision of Brahmrishi Shree Kumar Swamiji have further contributed to the popularity of his conventions worldwide.

Some of the charitable acts because of which the Bhagwan Shree Lakshmi Narayan Dham has garnered enough praise are free distribution of medicines, sewing machines, blood donation camps, and free check-up camps which can be attended by people of every caste, gender, or religion. If you also want spirituality in your life or just blessing of Guruji in your life and you are not able to attend the conventions, tune to television to imbibe the teachings of the Guruji. Many television channels broadcast the LIVE telecast of the same at fixed timings.