Since then, it’s been eight years during which plenty of football icons came and retired, but none could match the prowess of the gifted duo. Popularly  dubbed the gods of the footballing world, Cristiano Ronaldo & Lionel Messi have shared 8 Ballon d’Or awards between them. Both players have been out of range in the last decade, but who will be dominating the biggest accolade in world football once these legends hang their boots?

Since joining the Spanish giants in 2013, Neymar has flowered to become one of the most lethal wingers on the planet. Many former stars and football gurus rate him as the future of world football. The 23-year-old former Santos star had to settle for third spot in 2015 FIFA Ballon d’Or gala behind Messi and Ronaldo, but he has years ahead of him – and a player of his class can achieve the unachievable!

Juventus and French midfield sensation Paul Pogba is probably the best player in Serie A right now. Known for his impeccable passing and explosive scoring artistry, Pogba is seen equally flamboyant off the pitch as well sporting flashy hairstyles and impressive dance ability. 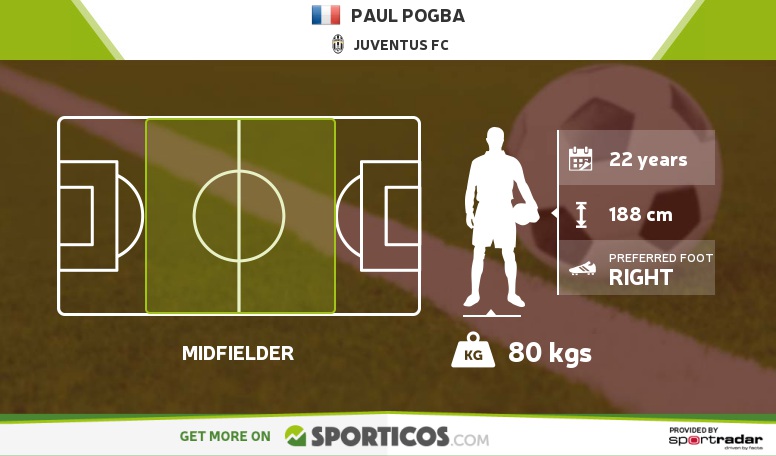 Whether it be Bayern giants or national side, the 26-year-old German forward has enjoyed success at all levels. A versatile player with a knack for finding the back of the net, Muller is deemed irreplaceable by the German outfit.

The Colombian maestro is a complete package any manager could desire for. Pace, dribbling, skills, shooting…Real Madrid ace has every nut & bolt in his toolkit. He won the Golden Boot in World Cup 2014 and if his fiery form continues in the same fashion, he will soon add Ballon d’Or to his trophy room.

Marco Reus is the second German gun in our elite list of future Ballon d’Or contestants. Currently plying his trade at Signal Iduna Park with Dortmund, Reus possesses all the sublime skills of a quality midfielder. As far as midfielders are concerned, Reus ticks all the boxes. Plus, he has an eye for creating sumptuous chances and scoring spectacular goals.

Lewandowski has been producing goals this season like a goal machine without a switch off button. His feat of scoring 5 goals in 9 minutes in September’s Bundesliga encounter with Wolfsburg also etched his name in Guinness book world records. With 23 goals in 26 games this season, the Polish forward is poised to become one of the leading candidates for Ballon d’Or 2016. 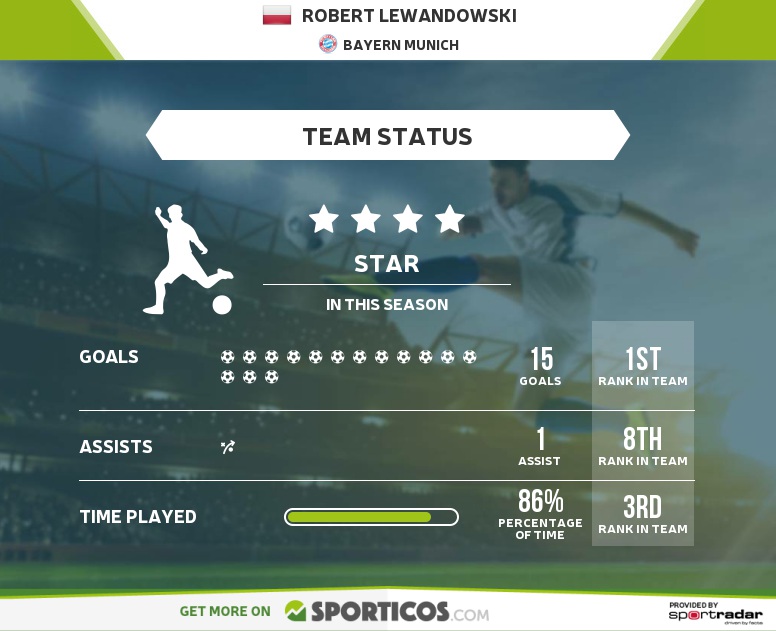 If not for a host of controversies that crippled his early career, Suarez would have already bagged the Ballon d’Or…but it’s not too late. He is quick and unpredictable and can shoot with either foot. And that’s not it. The Uruguayan striker can supply goals too.

Rent A Server or Buy It