The Technology Hiding Behind The Biggest Industry Sectors

The United States’ economy, which is widely acknowledged as being the largest capitalist economy in the world, is reliant on a range of industries. Most of these – more than 60% – are service and information based, but traditional sectors such as construction, agriculture, manufacturing and health care still make a vital contribution.

While American industries are very diverse, they increasingly have one key element in common – technology. The recent boom in technological advancement has not been restricted to personal electronics such as smartphones and tablet computers; technology is now everywhere. From the most traditional of manufacturing facilities to the most cutting-edge producer of smartphones and smartwatches, all are governed to some extent by technology. 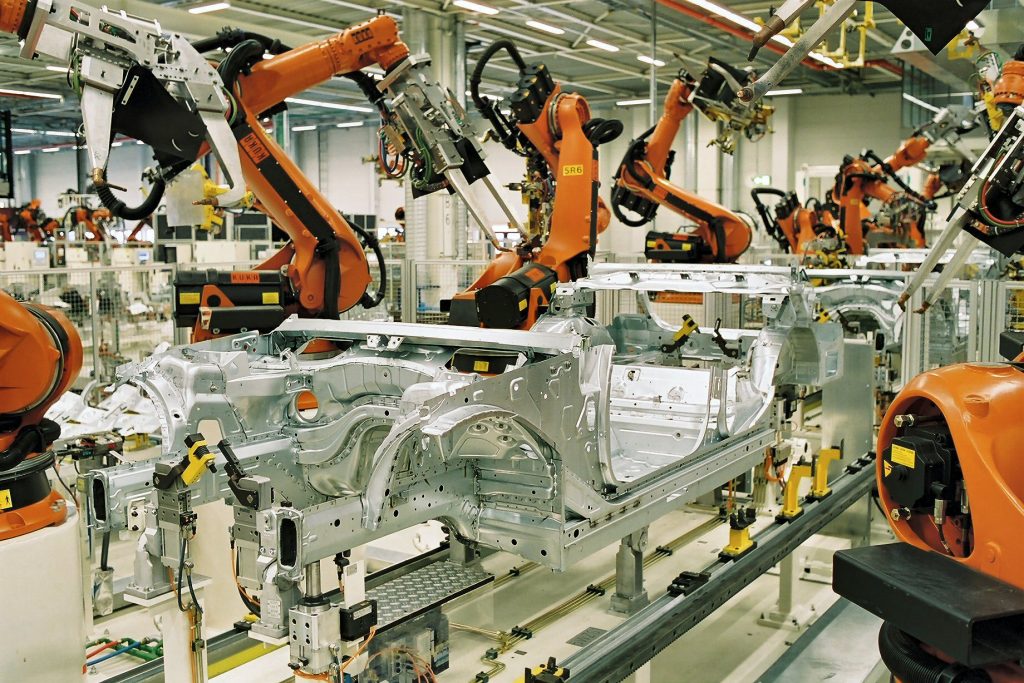 A sensor is, essentially, a transducer that detects and assesses an element of its environment. Most people have encountered sensors in, for example, medical settings (e.g. ultrasound scanning), in supermarkets (where they are used to scan and check out items), around the home (in lighting and heating installations), and in items such as cameras. Sensors are increasingly integrated into cars – parking sensors are now a standard device in modern automobiles, and prototype “driverless” cars, which many see as the future of the auto industry, are heavily reliant upon sensor technology.

In industry, however, sensors are used as part of manufacturing and other processes, as well as being products in themselves. For example:

The growth of wireless technology has played a major role in the expansion of the sensor market, because it increasingly allows sensors to communicate with remote computers and permits close and constant monitoring and assessment from almost any location.

Thus, while many of the US’ most important industries are “traditional”, in that they have been around for years, very few – if any – of these remain untouched by the influence of technology. In particular, sensor technology is transforming the way in which American industry works, giving firms greater control over the quality, efficiency and cost-effectiveness of their industrial performance in ways that would have seemed unthinkable just a few short years ago.

Why Should You Learn Martial Arts?