The Rise Of Recycling Technology

Society today is centred around disposability, especially with regards to technology and electronics. Computers, media players and especially mobile phones only have small windows of time in which they are current, and within months can become obsolete thanks to the latest models being released and very rapid advancements in technology.

People tend to hang on to their old and out-dated electronics because they were at one time expensive, and simply disposing of them seems wasteful, so it would seem almost every household has a stockpile of out-dated and obsolete devices, ranging from computer equipment, gaming consoles, and a wide variety of mobile phones. Mobile phones are the biggest culprit because of the fast rate in which new and improved devices are released, leaving consumers with a veritable hoard of useless and irrelevant devices. 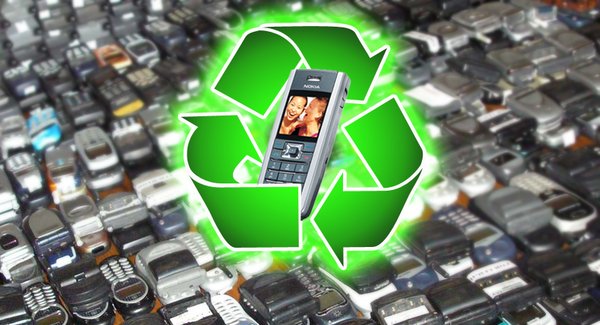 Why Consumers Don’t Recycle Their Electronics

Because of the high price tag associated with electronics many people feel wasteful just getting rid of them when the newest device comes along, which these days is quite often, with consumers getting new phones at the beginning of a contract term, and with companies releasing new and improved products every few months. The fact of the matter is; these ever growing stockpiles are just taking up space and there will likely never be another use for them again.

Many people don’t consider mobile phone recycling, or recycling other types of electronics for a variety of reasons, including the fact that a good percentage of consumers don’t even realise they can be recycled, they think someone less fortunate may be able to make use of the gadget, or they are unsure of how to get their personal data removed. It’s time consumers accept that their old electronics are, in fact, just junk and the responsible thing to do is to properly dispose of them, eliminating unnecessary clutter from our lives and doing the environmentally responsible thing.

Why Consumers Should Recycle Their Electronics

Not only is recycling your old electronics and mobile phones the environmentally respectable thing to do, it is actually pretty necessary with their now being more mobile phones than people on the planet. Something has to be done with these discarded devices, as they took an exorbitant amount of resources to be manufactured in the first place, and the average mobile phone has a lifespan of less than 24 months. Recycling these electronics is a responsible decision because in addition to removing unnecessary items from your home, up to 60% of these devices can be upcycled and given to less fortunate people for use. The remainder can be properly recycled so that valuable components can be reused, with only 2000 discarded phones yielding approximately 8 ounces of pure gold. Other recyclable materials used in manufacturing include lithium, tungsten, chrome, plastic and titanium.

Every new smartphone purchased has a carbon footprint of 32 global square metres, and when you consider how many phones even you personally have had over the years, this number is considerable. It is estimated that 11,000 tonnes of discarded electronics are hiding in drawers of the UK alone, so failing to properly recycle these devices is going to have significantly detrimental effects on the environment. Electronics recycling is becoming easier to participate in with many carriers offering a recycling programme and communities arranging electronic recycling depot days to help educate the public and provide an appropriate source for disposals.

Sports Trophies: Tips For Rewarding One On Sporting Event