Home » Sports » The Origins Of The Agar.io Skins
Sports

The Origins Of The Agar.io Skins

At some point in our everyday life we get a moment where we are totally free of any kind of responsibility, so what do people do when they have free time? Some people like to draw some like to watch TV, but most of the people chose to play online games. Playing online games nowadays has grown a lot and almost every single person on this world has played once in his life an online game.

Like most of the people I like to choose to spend my free time for playing online games and the game that I like to play and I am sure that most of you are playing this game a lot, yes it’s agar.io. This game has change the way we look at online games usually games had an end, but not agar.io you can play this game for days if you want to. The idea of this game was so revolution in the gaming industry that miniclip decided to buy this game at a very high price.

I am sure that most of you are wondering how did this game became so popular among the world’s online players and the truth is that if the agar.io skins didn’t exist this game wouldn’t be so popular as it is today. When this game was published it was only famous in Brazil where the developers where from, but as the time passed by they got the idea to put national flag skins on this game, so that people who play from all over the world could represent their country. The first agar.io skins where the national flag skins and then they added the politician skins which also became a very huge success and people wanted more and more from the agar.io skins. 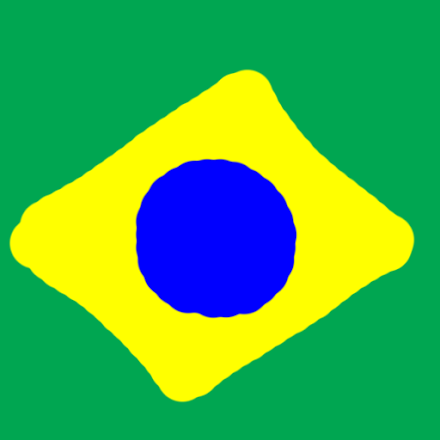 With all of that high demand for the skins the developers got the idea that later on will change the rating of this game from 0 to 100% in less than 2 months. The doge skins was an idea that came from the world’s most famous internet memes that agar.io developers used it to add them to skins agar.io, but the one thing that they didn’t expect is that their idea would made such a huge change. Form that day the ratings for agar.io were increasing every day more and more until they became the most popular online game in the world.