The Only Two Reasons You Should Ever Cash Out Retirement

If you could use some extra money and you’ve been diligently putting money into a retirement account, you may be considering cashing it out. This is hardly ever a good decision, and you should avoid it unless you’re dealing with a serious financial emergency. When would it be acceptable to cash out your retirement? The only two circumstances are if you’re trying to avoid a bankruptcy or foreclosure. Other than that, it’s better to find another solution because of the consequences of cashing out.

The Penalties for Cashing Out Your Retirement

If you have a 401(k) and you decide to cash it out, you’ll face some steep penalties. If you’re younger than 59 1/2, there’s an automatic 10-percent early withdrawal penalty. You’ll also need to pay both state and federal income taxes on the money you receive. If you’ve built up a sizable balance, that will also mean that the income pushes you into a high tax bracket. With taxes and that early withdrawal penalty, it’s possible that you could lose up to half the balance for the convenience of cashing it out. 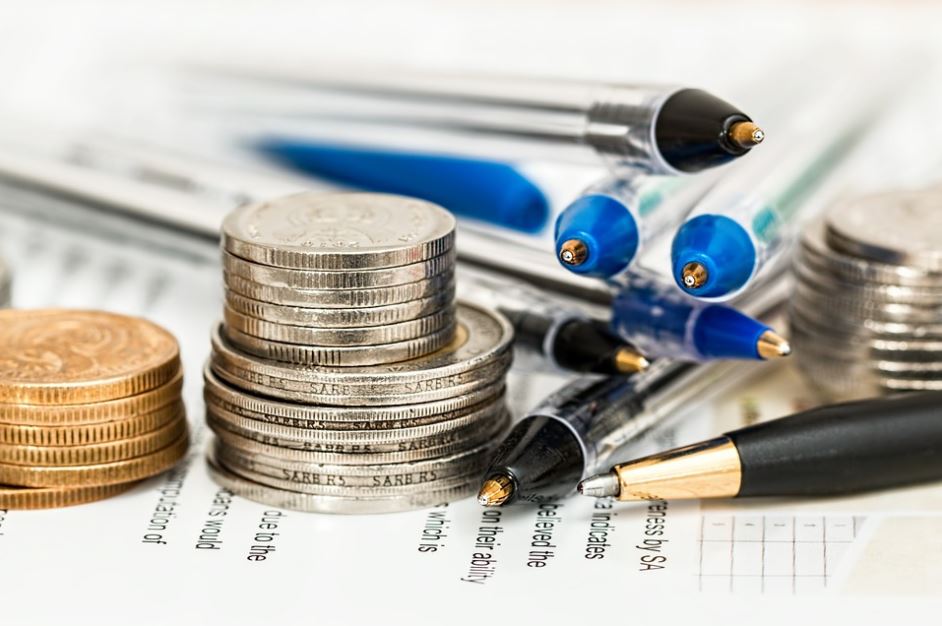 Another issue when you cash out your retirement is what you’re losing over the long term. If you kept that money into your account, even if you stopped adding to it, it would keep earning interest. This interest would compound, and after a couple decades, the account would be worth much, much, MUCH more. By cashing our your retirement, you’ll be essentially starting from zero again and giving up an enormous amount of potential growth you could’ve had in your retirement account.

Let’s say you’re in dire straits and you could really use money to pay off debts. There may be other options available. Some plans will allow you to take a loan out of your 401(k), which you then pay back. Another potential option is a hardship withdrawal, where you only take some of the money out of the account.

When All Else Fails 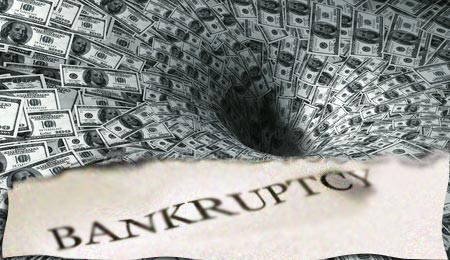 If you absolutely need the money and have no other options available, cashing out your retirement is obviously a better choice than going bankrupt or losing your house to foreclosure. Other than those situations, you should try to keep the 401(k) to avoid penalties and reap the benefits later.

What Is Your Core Competency And How Can It Help Procure Investments?