The BMW 3 Series is one of the top choices for company car leasing, thanks to its style, quality, reliability and efficiency. As with most models, there are a large number of engine choices available, but when it comes to fleet management, diesel versions are normally the best option to go for.

So what is it that makes the 3 Series so well-suited to the modern-day business from underneath the bonnet?

Take a read of our tech guide before visiting Listers.co.uk for the latest company car offers.

If you are selecting a BMW 3 Series diesel then you will have the choice of four, six, or eight-cylinder engines which are all renowned for their refined power and fuel efficiency. The introduction of Efficient Dynamics (ED) technology helps the cause and makes the 3 Series one of the most fuel-considerate vehicles in the executive class. 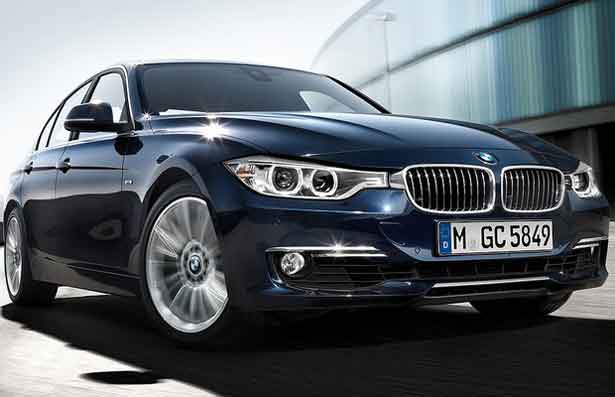 No more than 120g/km of CO2 is emitted from BMW’s diesel engines, with the 320d ED leading the way with the impressive statistics of 109g/km emissions and fuel economy of 68.9mpg.

How does the engine do this? Well, it is capable of transforming the chemical energy contained in diesel into mechanical energy. They differ from petrol machines as they are able to first compress pure air, with the diesel then injected directly into the combustion chamber and igniting by itself.

By doing this through common rail technology, the ignition process is under precise control which minimises burning noises, makes the running of the car smoother and reduces emissions at the same time.

What’s more, there is no reason to compromise on performance, with the high compression ratio and pressure built up able to deliver generous levels of torque even when operating at a low speed. This ensures efficient fuel combustion and therefore lower consumption. The result is that your company should have to spend less money on diesel – making the 3 Series an attractive option.

The BMW engines are also equipped with modern turbo technologies, including the two-stage charging in the Variable Twin Turbo, which increases the spontaneous power delivery. When used in combination with automatic transmissions, this minimises the response delay at low speeds – ideal for those slow commutes around towns and cities.

Taking the four-cylinder engine which comes with the BMW 3 Series Sedan 320d Efficient Dynamics as an example, drivers can expect to experience a lofty 163hp coupled with low average fuel consumption of 4.1 litres of diesel per 100km.

Furthermore, the common rail injection technology provides excellent smoothness, while the BluePerformance technology also means that the German manufacturer’s engines already tick the boxes of the EU6 emission requirements which will come into play from 2014.

Couple all of this together with the style and quality both inside and out of the cabin, reliability and reputation, then you are onto a winner when choosing the 3 Series diesel as a company car.

5 Essential Tools For Your Autoshop Business

Tips Of Packing For Winter Travel