Having some form of investment is always important and that is the reason why people look for lucrative options where they can make their investments. When in doubt, it is best to make the investment in real estate. The major reason for that being, real estate value in Kolkata is always profitable. Unlike in other metro cities, where the costs fluctuate when recession hits the market, that is not the case when in Kolkata.

Investment in Rajarhat – a Profitable Option

When talking about making investments in the Kolkata market, one cannot overlook the real estate properties in Rajarhat. Touted to be the booming sector when it comes to real estate, the prices are estimated to skyrocket in a few years time. So make sure you have made the investments well in time to reap the benefits in the later years. 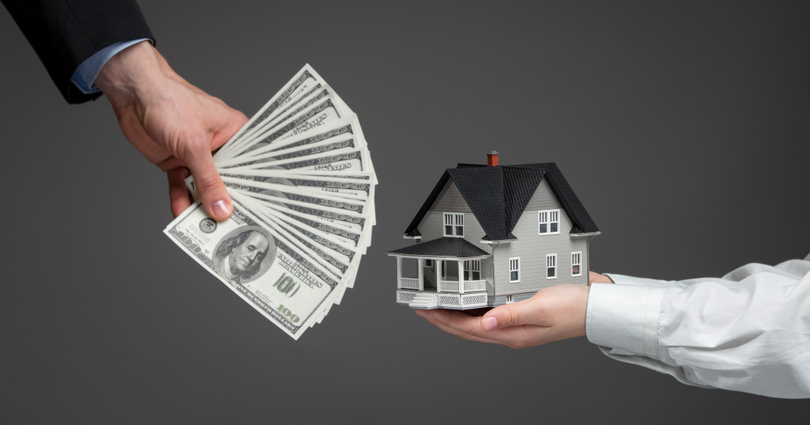 What does the Current Statistics Say?

The craze for Rajarhat has increased primarily because of the recent facts and figures those are brought by real estate builders and developers. According to recent reports, 35% of the investments made are by people who don’t belong to the city but have made the investment for future purposes. The investment coming from the NRIs are currently 20% and are rising with time. The main objective they have when making these investments is to reap the benefits in the coming years. It is important to note that not everybody buys for the sole purpose of investment, some plan to settle in these residential apartments as well.

From the point of view of the builders and the developers working with reputed real estate agencies, they realise that this is a potential sector that promises to be a profitable venture for them as well. Hence, the growing number of residential projects in Kolkata and mostly in Rajarhat.

Why Invest in Real Estate Market in Kolkata?

Real estate builders realise the stability that the Kolkata market offers and that is the major reason they venture for these projects in bulk because the chances of facing a loss is bare minimum. Real estate agencies are focusing a lot on Rajarhat and the reason for that being, this part of the city has been developed and is still developing post a lot of planning. The attempt has been to improve the lifestyle and also to boost the professional workspace of young professionals. The facilities and the amenities that most of the commercial as well as the residential projects in Kolkata, specially in Rajarhat provide are updated and matches with the current trends of good lifestyle.

Real estate agencies focus a lot on the packaged deals. These packaged deals are a lot about the latest facilities and amenities that make for a comfortable living. Comfort comes at a price and the real estate builders and developers focus on this price to bring in the profits. The purchasing capacity of potential buyers is a lot less compared to the other metros and that is the major reason for real estate agencies to provide packaged deals that support luxury living. Since that is the only way to squeeze out money and generate profitable revenue. However, this is completely a win-win situation because potential buyers are also making a good investment because the price at which they are buying the property will skyrocket shortly and the value will get 5 times more than the price at which they are being bought.

These are some of the major reasons why investing in Rajarhat is a profitable option for buyers as well as real estate builders.

Caring For Mother Nature With A Single Cup Of Coffee