Jacob The Jeweler – A Philanthropist That Only A Few Know About

An effort or inclination to help others is always appreciated and some celebrities often engage in philanthropic activities not because they care for mankind, but just because to garner a few words of appreciation from media as well as general public. However, this is not the case of Jacob Arabo fondly known as Jacob the Jeweler in the industry because he is anyways always get appreciation for his brilliance in designing and creating masterpieces.

Many may have spotted Jacob at red carpet events, in parties organized by celebrities and his name splashed all over media innumerable times, but only a few know that he is a philanthropist at his heart who can’t resist himself from making generous donations to every charitable foundation of the United States of America!

He not only has donated his signature SF24 watch for Leonardo DiCaprico’s charity foundation but has also donated generously for the Wall Street WarFighter’s Foundation. While his charity for the former was to the tune of more than 25 million dollars, his charity for the later one was more than 10,500 dollars. He in fact never tried to highlight his donations and rather underplay the same which reflects his philanthropist nature at its best! 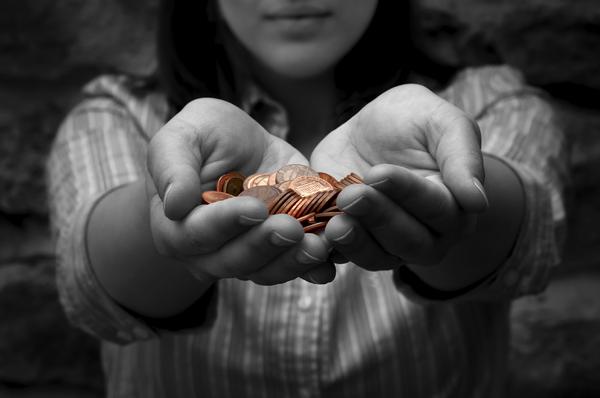 Jacob Arabo is regular at every charity event squeezing time from his busy business meetings and designing work now and then. However, more than these, he has been covered by the media extensively for his proximity with Hollywood stars and rappers. He has been conferred upon the title King of Bling as some of his designs are outrageous and big size enough to make anyone blind by its dazzle as fans of his creations claim!

One who know his Roots

Jacob the Jeweler is a philanthropist at his heart perhaps because of his humble background. As a poor emigrant when he arrive in United States of America from Uzbekistan of Central Asia with his sisters and parents, little did he know that survival is tough in US and he need to work really hard. The initial hardships that he and his family has to undergo to make both ends meet till he make it big with his innovative jewelries in the rapper world and later by his signature timepieces under the brand Jacob & Co., taught him to be generous and kind to everyone who is deprived.

Today, when his creations are largely targeted for the royal aristocratic families as well as celebrities, his family business still churns our moderately priced jewelries that can be worn my masses! It is just that jewelries created under his famous label Jacob & Co. are hugely expensive.

So, next time when you see Jacob Arabo facing the lenses all smiling wear his timepiece on his wrist and posing with celebrities like Jennifer Lopez and Rihanna, you must know that behind all these, there is a man who is philanthropist in his heart and dedicated for the betterment of mankind. Yes, he is undoubtedly a self-made man who worked really hard to make this much big and to build an empire that extends to every corner of the globe with dedication and a pure heart.

A Strong Name To Reckon With In USA’s Skincare Business

3 Steps To Avoid Stress While Relocating To Bangalore

4 Car Improvements That Can Make You a Better Driver

Timeless Staples to Add to Your Working Wardrobe