The new Isis platform utilizes a short-range wireless technology known as the Near Field Communications or NFC. The mobile wallet digitally stores critical info like credit card information, updates on latest offers & promotions, as well as loyalty cards. These features incredibly simplify the iPhone virtual shopping experience. Users can just tap on the Isis app to facilitate transactions via the mobile wallet. Whenever there are special promotional offers available, users automatically benefit via the mobile wallet platform. 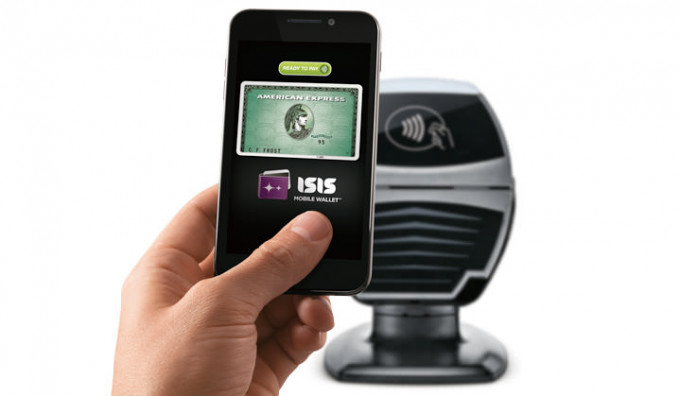 However, this feature of shopping simplification is unavailable on all Verizon iPhone devices. Essentially, the handsets need an especially embedded chip for activating the Near Field Communications system. The Isis system entered the market in 2013 via NFC-activated Android smartphones. The handsets incorporating this special apps feature include the samsung Galaxy S4. iPhone users could not access the benefits, and this created a major market demand to incorporate the new technology in the Apple product. The recent announcement of Isis available as a downloadable app for Verizon iPhone users effectively sets the competition on equal terms.

The cases are already available via the retail channels of Verizon. The company assigns $70 for the case compatible with iPhone 5/5S. iPhone 4/4S users need to shell out $80 in accessing the feature. The latter group of users also benefit from an extended battery feature available with the offer. AT&T announced similar features for its subscribers only last month.

These new developments are all set to alter the experience of virtual shopping through mobile devices. The simplification of the payment process would definitely encourage users to shop without difficulties. Using the Isis wallet system, users can shift from the traditional shopping experience with credit cards. However, the NFC technology is yet to gather up sufficient steam. It has been around for a while without much of a positive response.

Several companies have been experimenting with the technology in the last couple of years. Google launched the wallet in 2011 itself. Paypal also has a digital wallets system. The incorporation of the new technology in Verizon devices may become a market game changer, encouraging users to try the new features.

Save $$ in the Long Run: Maintain Your Gutters.