Home » Green Home » Information On The Proposed Solar Roads: Who Is Developing Them And How Do They Work?
Green Home

Information On The Proposed Solar Roads: Who Is Developing Them And How Do They Work?

Solar roads; what are they?

The name gives it away, but solar roads essentially runway strips of solar panels in highway fashion that can be driven on just as normal roads. Recently, many mainstream media reports have been pushing the potential for solar roads in the US. The concept involves having solar panels embedded within roads that will push power to lighting and heating systems while moving the surplus energy to the power grid.

Many reports suggest the greenhouse gas production could be literally cut in half if we pursued solar roadways to their full potential. 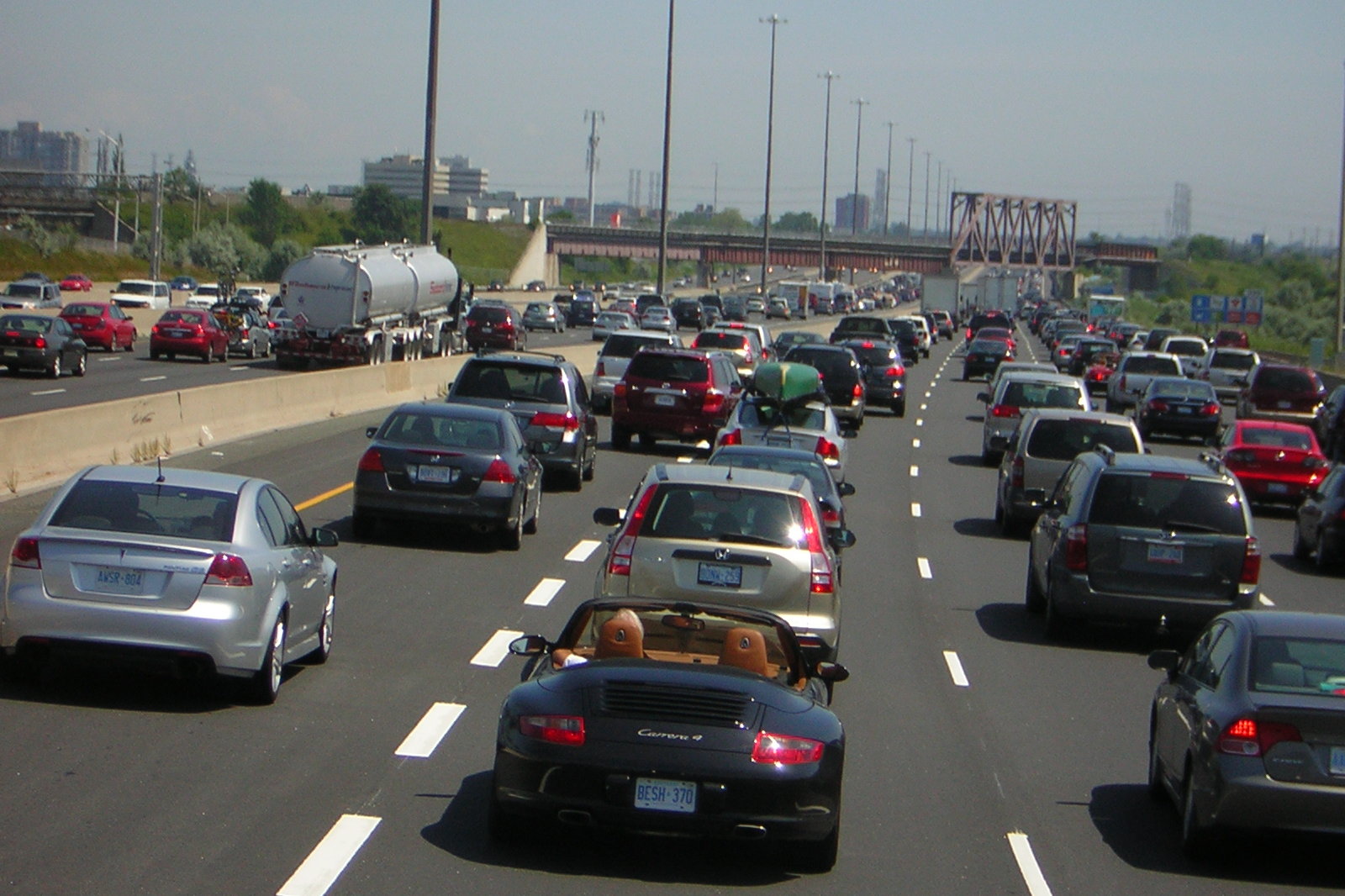 How do they work?

A Solar road consists of a series of structurally engineered solar panels. Each individual panel consists of three basic layers: the road surface layer, an electronics layer and a base plate layer.

The road surface layer is high strength with a roughness that enables good traction while being translucent enough for light to pass through to the embedded solar collector cells. LEDs and some sort of heating element are embedded in this payer as well for roadway navigation and to repel foul northern winter conditions. This layer is weather proof and protects the layers beneath.

The second layer is an electronics layer containing a microprocessor board with sensory circuits for sensing surface load and circulating heat in the heating element. The microprocessor controls lighting, monitoring, communications and other necessary functions.

The third and final layer is a base plate layer which disperses the power captured in the above layers. This power is signaled to all homes and business that are connected to that particular solar roadway. The base layer is weatherproof as well to protect the electronics layer above it from the elements.

Who is developing them?

The DOE has invested at least $850,000 since 2009 into a private firm called Solar Roadways to pursue the development of a mass-usable solar roadway product. In 2011, a phase 2 follow-up contract by the FHWA (Federal Highway Administration) was awarded to the company to build a prototype parking lot to test against all weather and sunlight conditions. As expected, the costs of developing this technology are outrageous, but as with any new technology to be used on a mass scale it can be expected.

The estimated cost of a solar roadway is approximately $4.4 million per mile, although this is just an estimate as a concrete estimate during the design and testing phases is hard to generate. As of 2009, the US had 4, 050, 717 miles of public roads, which is pursued to implement solar panels nation-wide, could be an estimated solar road infrastructure cost of $18 trillion. This is approximately 125% of the US’ current annual GDP.

Also, before any legitimate application could be considered, at least enough so to receive public funding, a few topics should be explored. First, confirmation that solar roads can withstand normal traffic conditions including heavy transit-oriented loads, emergency situations which would require the transit of heavy military equipment, intense environmental conditions such as earthquakes and hurricanes and the life span of the solar road panels.

So the odds are stacked up against the mass scale implementation of such a system, although only time will tell. If we could achieve such a momentous implementation, we could be operating on an intelligent, self-healing and secure power grid solely from the use of solar roadways. At a long-term glance, electric vehicles could be charged anywhere and could have the same range as petroleum eating autos. It may seem like a stretch now, but essentially, our nation’s dependency on oil could be drastically reduced.

David Holly is a professional blogger and content writer for www.BobHeinmillerSolar.com. David lives in Orlando, Florida where he takes advantage of the beautiful weather as much as possible.