Home » Automotive » How To Tell If Your Transmission Is Failing
Automotive

How To Tell If Your Transmission Is Failing

A slipping transmission is where the changes between gears is abrupt and change after several different RPM ratios. An automatic transmission will appear to idle high after going from 1st to 2nd gear. Subsequent gears may shift more rapidly. Coasting also becomes delayed when the foot is released from the accelerator. The car will appear to disengage and have difficulty switching down in gears. Manual transmissions will be difficult to engage when using the clutch on initial gear changes. The pitch of the engine may change noise and appear to shift for no reason. Many auto repair shops such as Speedy Brake and Apollo Muffler in Calgary may be able to determine whether the shifting is due to the transmission or idle issues. 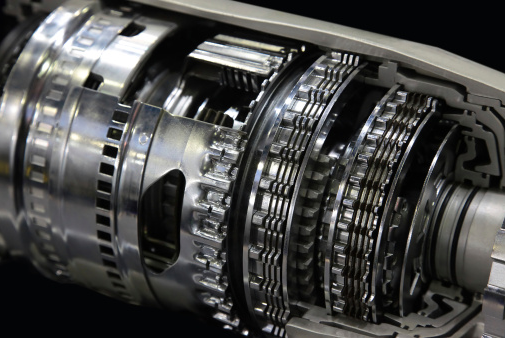 Shifting should be smooth and continuous from one gear to the next. A heavy grinding noise followed by a vibration during upshifts is a sign that the transmission may have metal filings or parts in the crankshaft or crank case. These components deliver power to the wheels from the engine. A delayed or rough shift from park to drive is also a sign of transmission failure.

A transmission is considered a sealed unit and should not leak. The color of the fluid is a bright red color that can also appear slightly clear when leaking in a large area. It also has a slightly sweet smell. Burning transmission fluid is usually found by checking the fluid while the car is running. The smell of burning fluid is a sign that the sealed components are failing.

A check engine light may show up as a failure of the engine to engage with the transmission. Modern vehicles can engage sensors that pick up on rough idling or starts related to transmission engagement. Don’t forget to watch for this critical warning signal. Transmission problems should not necessarily be the end of the vehicle’s life. Determining symptoms early can lessen the expense of repair and reduce the chance of needing a tow truck if the transmission fails. Many transmissions can also be rebuilt if symptoms are detected early. Consider visiting a technician today to be sure the transmission’s health is in order.

Your Paperless Office: Where to Start?

7 Tips to Prepare Your Car for a Road Trip