There are already millions of people in the world who are unsure where their next meal is coming from. Approximately seven million people experience food insecurity. While modern agricultural techniques have helped to feed more people than ever, changes in the weather threaten to worsen hunger around the world. Climate change affects the ability to feed people around the world in many ways, leaving world organisations wondering what will happen in the future. 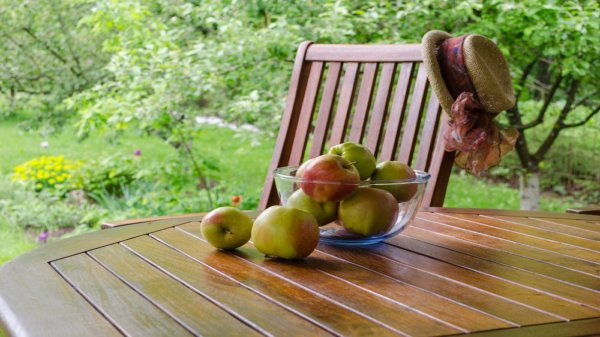 One result of climate change has been shifts in weather patterns all across the world, especially a drop in rainfall in many countries. Crop production depends on rainfall because there is often not enough water in drier climates to keep irrigating crops. Without enough rain falling, crop yields will become less predictable and could easily lead to food shortages.

Along with less rain, climate change has made storm patterns unpredictable, and heavy rains, floods, and cyclones have been more prevalent in the past few years. This has also resulted in crops that were almost ready to be harvested being destroyed instead. With crop yields dropping and crops being destroyed, it will be difficult to send supplies to markets and there will be less food on store shelves to buy.

Crop failures will also affect livestock because cattle, sheep, pigs, chickens, and other livestock depend on crops for their food supplies as well. The cost of livestock feed will soar because there won’t be enough available, and farmers and ranchers will have to charge more for livestock in order to make a living. The amount of livestock available to go to market could diminish, and the price of the livestock and crops that do make it to market will be too high for many poor people to purchase, which will force many to go hungry.

The Vulnerable More at Risk

Due to lower crop yields and starving livestock, many of the world’s most vulnerable people are at more risk of going hungry, losing their livelihoods, and not having the resources needed to rebuild after their homes are damaged by storms or fires. Poor women are one of the most vulnerable groups of people around the world due to their lack of education and having less access to resources than men. This puts them more at risk for being taken advantage of and being forced to do things they may not have otherwise done, such as prostitution, in order to survive.

Unfortunately, it will take years to repair the damage that has already been done. Organisations like Oxfam are also looking for different ways to grow crops so people around the world do not starve.

Why Detoxification Process is Essential?

Irish Golf On A Budget