Datsun Redi go is among the biggest launches to happen in India, mainly because it is a hatchback with a refreshing appearance. It looks so different compared to other regular products in the market, visible on the one of a kind hexagonal front grille and artistically sculpted swept back headlights. The car was introduced in June and the demand for Redi go was huge within just short span post launch. In 2016 July more than 10,000 units of the vehicle was booked. 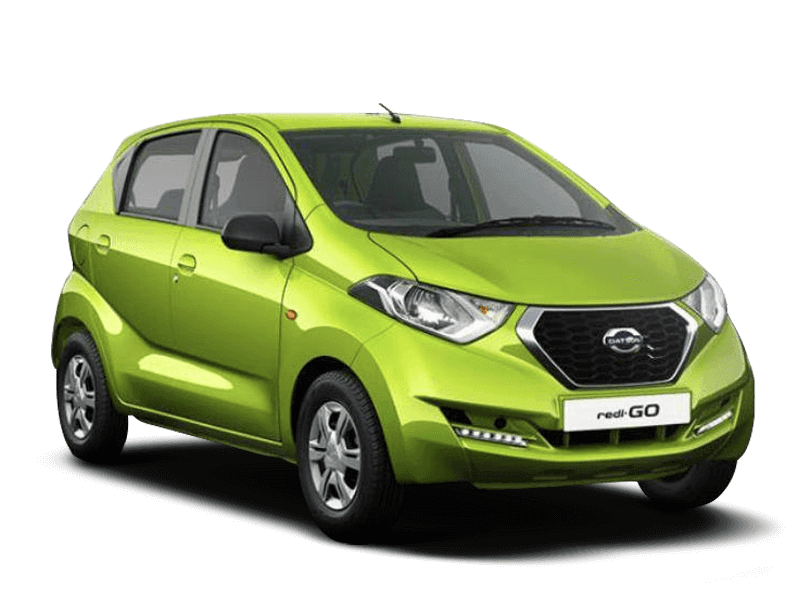 For people who are keen on a new hatchback car that has a combination of style and power, then Redi go is a good choice. Datsun introduced the car to cater to the growing demand of Indian consumers of the A-segment market and it is sold at a price of Rs 2.3 to 3.3 lakhs. For people of all age groups who desire a hatchback that has something new to offer, then go for the Redi go and the looks of the car itself is sufficient to make you feel highly energized. Let us now browse through the captivating features of the car.

It is the unique exterior that adds a new level of charm to Datsun Redi go, and the characteristic features that makes the car look different is hexagonal grille and swept back headlights. There is a high amount of classiness on the bumpers as well. It has classy faux bash plates that add a bigger dimension to the car, making it look like an urban cross. The car looks trendy from the side as well, and here you will find superb looking aerodynamic lines that merges into the boot and there are flared wheel arches. The roofline of Redi go is creatively engineered and it slopes on two sides and gives the vehicle a forward leaning appearance. The rear profile looks great characterized by sloping roof line with shorter rear spoiler, the tail lights look classy and starts from rear wheel arches and merged on the mid-section of boot door. The design is on the whole highly sophisticated and is in tune with latest developments in design technology. The car is engineered on Kwid CMF-A platform and has a dimension of 3428mm. It is 1,541mm tall, 1,560mm wide and 3,429mm long and the boot volume dimension is 222 liters.

Step inside the Redigo and it is a delight visible on the beige interior. Here you will notice top quality equipment that shine to the core. On the professional looking beige dashboard there are many cubby holes and there is a glovebox. On the instrument console there is a huge dial for speedometer and multi-function display. There is a world-class 1-Din audio system with Aux-in, USB and CD compatibility, the base models have air con and the mid-variants have electronic power steering. The comfort levels in the car are top-class, there are headrests on the rear and front seats, and there is more than sufficient space for two adults on the rear, and there is also ample knee and headroom. The S and T(O) variants have power windows, and all variants have keyless entry.

Redi Go is powered with a fierce 800cc petrol 3-cylinder power train, and this engine churns 72Nm and 53bhp and is connected to 5-speed manual gearbox. You can depend on this car for good mileage, Redigo offers 25kmpl on highways and 23kmpl on ideal city roads.

The most loaded S variant has driver side airbag, and there is no ABS, Redigo is not powerful with regard to having world-class safety features. The car offers loads of comfort and good entertainment contributed by the presence of air-conditioning unit, front power window and world class music system with Aux and USB compatibility. Even expected features like keyless entry and central locking, height adjustable driver seat and tilt steering are not there.

Redi Go looks amazing and one of a kind at first sight, and it is sold in equally mesmerizing colors that will make anyone feel instantly charged. For people who are really determined to buy this car it is sold in amazing shades of grey, silver, ruby red, white and lime green. It is sold in five variants Redi-go D, Redi-go A, Redi-go T, Redi-go T(O) and Redi-go S.

Datsun Redigo is certainly an exciting car to buy, and from the time of launch in 2016 June till now, the car is in huge demand. The waiting period is now two months based on variants, and for those who are keen on buying this car, this is an important information to take note of. The waiting period of the A and D variants is a maximum period of two months. For people who want to buy the top-end models, it will be delivered within a month from the time of booking. 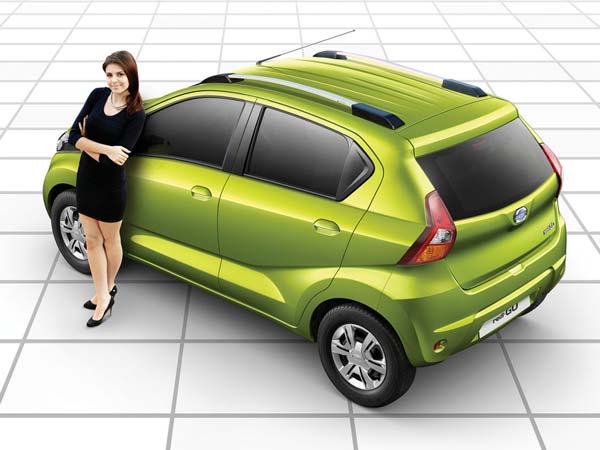 The demand for Redi-go is just enormous, more than 20,000 units have been booked, and this is one car that has generated tremendous fortunes for Nissan. The company has recorded an incredible 126% growth in 2016 July and majority of it is contributed by Redi-go. Nissan has rolled out 6,418 units in 2016 July compared to only 2,841 units sold a year ago and 3,940 units of the car was sold in July.

Redi Go is currently among the leaders of the A-class hatchback segment, it is packed with abundant style, power and value. The fierce competitors of Redigo are Maruti Alto K10, Hyundai Eon and Renault Kwid. Nissan has brought in tons of excitement into the hatchback segment with Redigo, and the car is in huge demand. The most striking feature is the unique exterior appearance and amazing interior comfort and space. These are the features that make the Redi Go sell in large numbers. The car is efficient on the engine and mileage front; the ineffective component is the lack of potent safety features.

Nissan has not given much attention about the safety features of Redi go and this is the only main drawback, otherwise this is one of the best hatchbacks to own with a signature modern design.

Get Your Expert Tree Service Right Away!

How To Cope With Ongoing Sport Injuries