Brexit Casts Uncertainty Over the Future of UK Business Aviation 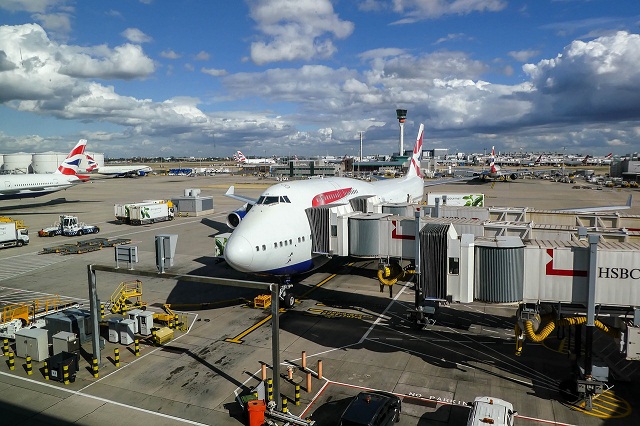 In around just 300 days, the UK’s economic alliance with the European Union will end, albeit with a yet to be formalised transition period.

There are hundreds if not thousands of UK industries that will be directly affected, either for the better or worst, and one of those is the business travel market.

The primary fear for airlines is that Brexit will introduce new obstacles for UK airlines to operate within the EU which in turn would reduce connectivity, travel choices and business travel opportunities overall. Changes to trade and immigration rules too could induce postponements, cancellations and overall a far less streamlined and enjoyable experience for men and women off to meetings across the world.

But what do the experts think?

Michael McCormick, executive director of the Global Business Travel Association says that any uncertainty is never good for business.

“Whether it’s a queue or a fee, which by themselves don’t seem that big a deal, when rolled out by hundreds of thousands of business travellers, that really starts to add up,” says Greeley Koch, executive director of the Association of Corporate Travel Executives Global.

“We hope the free flowing of business travel is recognised as important to the UK and European economies, and rationality will prevail.”

There are some schemes in the pipeline to help negate any impending BRexit impact on business aviation, including the European Travel Information and Authorisation System which would allow visitors from outside the EU to gain authorisation online before traveling – for a fee of around £6.

Jason Gaell, NOrthern Europe VP at American Express Global Business Travel noted that: “It will be a one-off hassle factor, but it is the cumulative impact of impediments to ease movement that we are keen to see avoided.”

But it’s little wonder business travel after Brexit is such a concern for the UK. According to international trade consultants, the sector is vitally important for the UK economy, not only because of its direct revenues but also the ease of access for foreign businesses to enter the UK to trade, meet, sell and buy.

But as country director of Carlson wagonlit Travel UK and Ireland Johan Wilson points out, ‘business travel is going to happen anyway and the world will not end with Brexit’.

“The question is ow much more cumbersome that will be.”