As the oil and gas industries continue to evolve, world oil prices slump and changes look ever more imminent, it’s good to ask, what’s going to happen? Iran re-enters the world oil market and Mexico expands its industry to include private, and even foreign owned energy companies to get a piece of the pie. What’s going to happen in 2016?

Though new technologies do present an increased risk, some of them are being implemented quickly. Enhanced oil and gas recovery is allowing today’s energy companies to much more efficiently recover nearly all oil and gas from nearly any oil field. There’s literally almost nothing left behind.

Similarly, remote operations for deep sea and shallow sea operations, are increasing. Most of these technologies were perfected in other industries and implementations, but their making there mark as oil and gas companies go ever further to reach more difficult (and deeper) oil fields. Also worth noting are new techniques in high-pressure and high-temperature drilling. 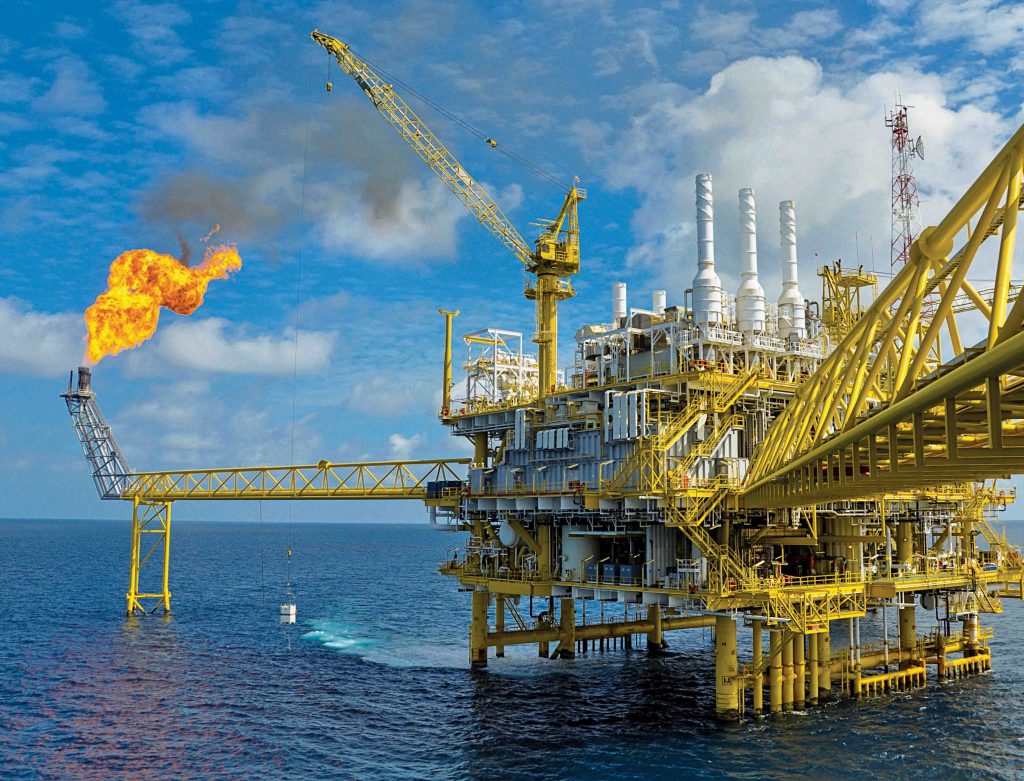 But among the most important advances are those in the fields of geophysical imaging and geophysical tomography. These techniques are even partly homegrown within the industry, but they’ve gotten better and better, not only at pinpointing where to drill, but also at determining danger spots and weaknesses that could complicate the operation. They’ve made undersea drilling a lot safer and continue to do so each and every year.

Another big advance will be with the increased use of “multi-stage fracking” that will soon account for some 70% of natural gas extraction in the USA and that should make the process safer and cleaner, with far fewer emissions.

While low prices drive demand for natural gas and oil, they don’t necessarily spur improvements or innovations in the industry. If anything, quite the contrary can be true. Some resources will likely stay in the ground. Higher costs for extracting more difficult and expensive oil fields will also drive some out of the business, which is expected to consolidate over the next few decades.

Younger engineers and specialists move with the industry into more renewable and technologically advanced areas. But the oil and gas industries will also need to compete to hire more sophisticated knowledge works to analyze and process all the information necessary to efficiently extract and sell natural resources. Increasingly sophisticated drilling methods are analyzing what’s being pumped even before it reaches the well, and some of these jobs require sensitive and highly concentrated levels of analysis. That means, advanced computer engineering tasks and data feeds that are difficult and complicated to maintain, and even to read.

Natural gas, that’s cleaner and more efficient than older, heavier fuels will continue to lead the energy field. And with it will come a new focus on renewable energy sources. Even before renewables are widely available, more older electricity generation plants will switch to natural gas. And that means, a continued emphasis on retro-fitting and upgrading older plants. Even now we’re seeing older plants going offline and being replaced or seriously upgraded to take advantage of prices and efficiency that were previously unavailable.

Similarly, Liquefied Natural Gas is expected to double, thanks in part to multiple advances in the technology available to develop, process and deliver it. Though much of the growth in the use of liquefied natural gas is expected in Asian markets, it’s still going to have more than an economic impact in the Americas, in part because American suppliers are expected to play a major role in supplying the world market. Seaborne shipments of liquefied natural gas expected to increase over the foreseeable future.

You can also expect to see more oil and gas companies expanding into renewable energy markets and this will be particularly true as they work more and more closely with electricity distribution and generation plants. The electricity market has been the hot customer for natural gas producers across the Americas, but these electricity producers are increasingly diversified and unwilling to commit to a single source of fuel.

The other trend to watch for is an increasing demand for cross-border, transborder and multi-national services as more and more joint and multinational projects go forward. This has been particularly notable in the opening of Mexico’s oil fields and many of the winning bidders on these lucrative contracts have been project-specific organizations put together just to bid on a given oil field. Such multinational projects are expected to increase as other national waters open to international exploration, particularly off the horn of Africa. In Mexico, winning bidders have included representatives (investors) from places as far away as Italy, Argentina and Brazil, but beyond that, they’re just like traditional multi-national companies. Mexican technological standards and documentation may be new to some of these investors, but the documentation and translation documents are increasingly important as these kinds of joint-ventures move ahead.

Things To Do & Experience In Malaysia

Payoff In Offshore Drilling: What Makes It Worth The Risk?