The exclusive 2015 Acura TLX made its debut in April at the New York Auto Show and will make its way to dealerships in August. For just $31,890, buyers can get a luxury performance sedan with a 2.4-L engine. The price climbs to $36,115 for those who prefer a 3.5-liter V6. This new version of the Acura TL has 4 doors, making it easier to climb into the back seat. To help initiate sales, the manufacturer has decided to offer an incentive and thus has introduced a TLX Acura Advantage program that begins next week and runs throughout the remainder of the summer. The program will give buyers special lease and financing terms on the vehicle as well as an added $500 credit towards an Acura accessories purchase.

Acura owners who are currently financing also have the option to extend their existing contracts for up to 3 months while they wait for the TLX to hit the market. Additionally, all TLX customers will receive the previously stated $500 allowance towards any Acura Genuine Accessory purchase, according to Acura.The deals Acura offers for their new TLX makes the starting price seem less alarming. It is much easier to pay off a car at any price with these appealing financing terms. Acura began the TLX Acura Advantage program because they want buyers to act now and drive home in their dream car before they change their mind. However, buyers should always beware of new cars and be prepared for possible defects and recalls, according to NHTSA. 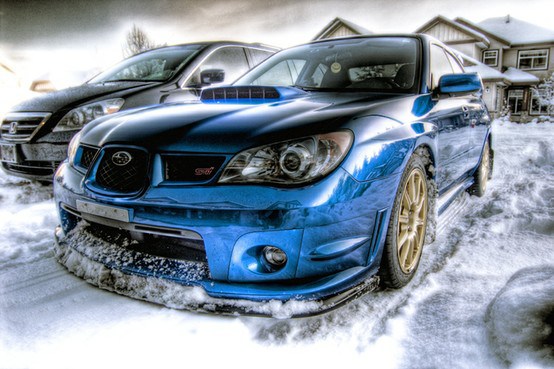 All orders must be finalized by September 2nd and ready for shipping by October 31st in order to be considered eligible for the TLX Acura Advantage program. As part of the program, Acura Financial Services offers many hot deals to take advantage of, including a 36-month lease on a TLX 4-cylinder starting at just $299 per month. The monthly payment for a V6 model starts at $349 per month and both models require a $2,499 down payment.

Buyers who are having a hard time coming up with cash for the down payment should consider selling their old car to carsforcash.com. TLX buyers who think they can pay their car off within 24 to 36 months will be rewarded with a 1.9 percent interest rate while the 37 to 60 month terms still come with a low APR of 2.9 percent.

If the Acura Advantage perks sound good, get a load of this. Acura also announced EPA numbers for their impending 2015 TLX series. Its 206-horsepower/4-cylinder engine gives this car powerful performance as well as extremely gas efficient mileage of 24 mpg city and 35 mpg highway. The even more powerful 305-horse/V6 has the option to be either front-drive or all-wheel drive and gets 21/34 mpg. The 2015 Acura TLX makes a great commuter car and you can even take it for joyrides. With the TLX Acura Advantage program, buyers shouldn’t hesitate to get their hands on this hot deal.